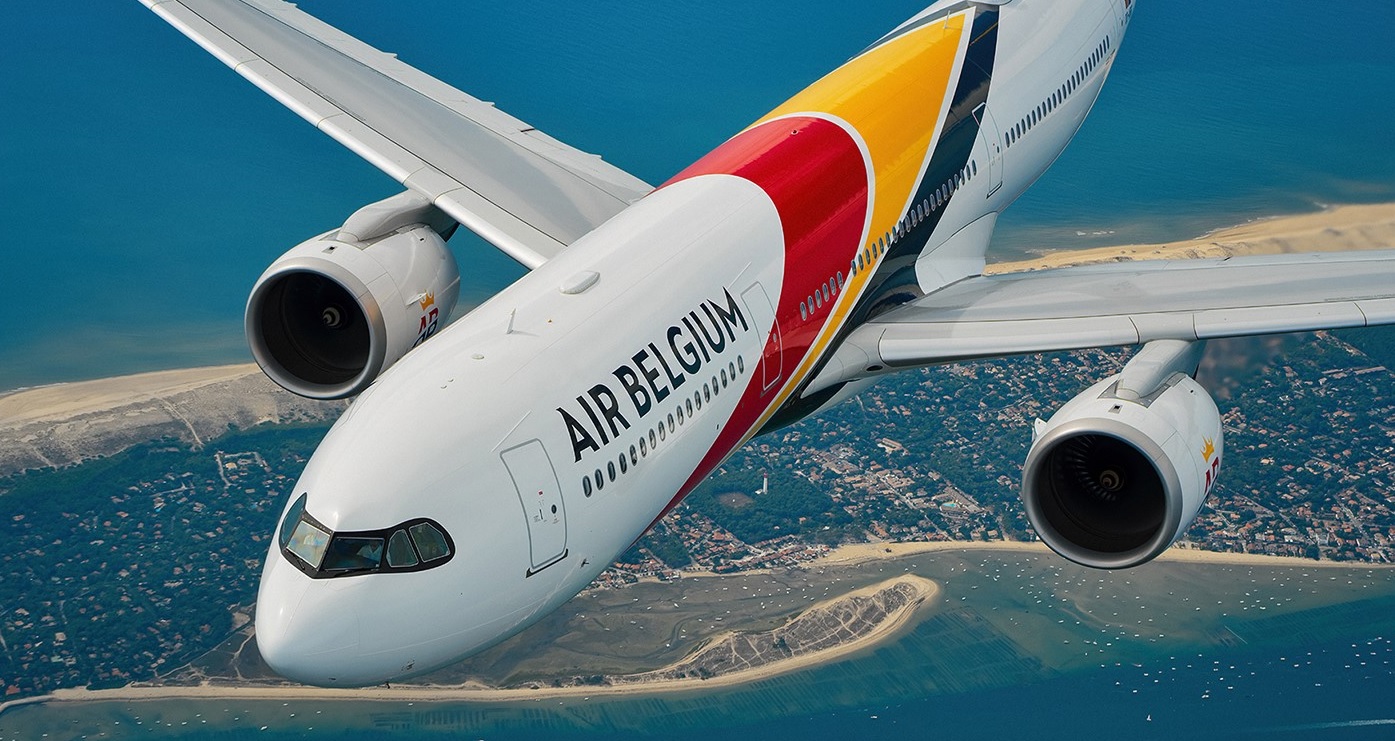 Air Belgium has awarded a three-year contract to Worldwide Flight Services (WFS) to provide cargo handling for the launch of its first services to South Africa.

The ground handler will provide cargo handling for the 1,600 tonnes per annum forecast to be carried onboard Air Belgium’s twice-weekly Airbus A330-Neo flights connecting Johannesburg and Cape Town with Brussels.

Flights, which commenced on September 14, will operate on a Brussels-Johannesburg-Cape Town-Johannesburg-Brussels routing, with high volumes of pharma traffic expected into South Africa.

Air Belgium will also help to meet demand for cargo capacity for the perishables market between South Africa and Europe.

“It is an honour for WFS to be selected to partner with Air Belgium for their entry into the South African market,” said Malcolm Tonkin, managing director – South Africa at WFS.

“We recognise that the competition in our environment is strong, so to be chosen is a significant achievement.

“It reflects the quality of our operations in Johannesburg and Cape Town, our specialist pharma handling capabilities, and investments to further improve our operations as well as the high service levels delivered by our people. We look forward to welcoming Air Belgium’s first flight.”

The new contract comes as WFS, which recently shared its growth plans with Air Cargo News, commences its latest round of infrastructure investments in South Africa.

This will see one of its warehouse operations in Johannesburg extended by a further 1,500m2 and an increase in WFS’ cold-room and pharma handling capabilities at the airport.

The company, which has also signed extended handling agreements in South Africa with United Airlines and Airlink in the last 12 months, handles more than 68,000 tonnes of cargo a year in Johannesburg for 10 airline customers.