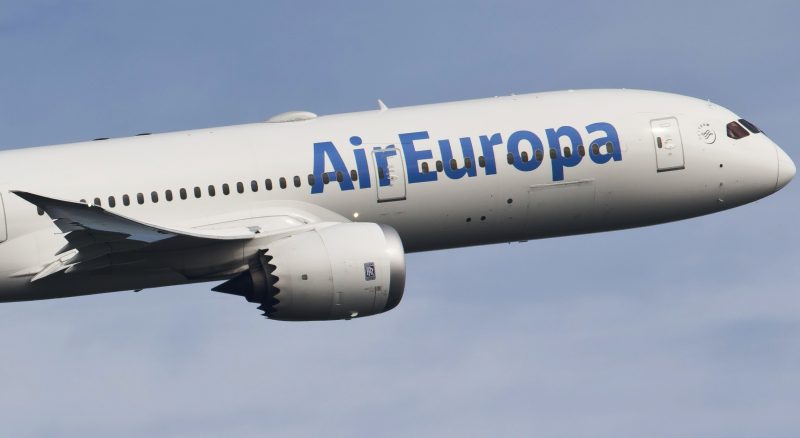 The renewed contracts extend the companies’ partnership in Spain to Q4 next year.

Air Europa operates Boeing 787 and 737-800 passenger aircraft from Madrid and Barcelona to destinations in Europe, and North and South America.

The bellyhold carrier’s cargo volumes contributed to the 27,000 tonnes handled at WFS’ cargo terminal in Madrid in 2020, as well as hundreds of tonnes in the first five months of its contract in Barcelona.

Air Europa first became a WFS customer in Madrid in 2018. The companies then partnered in Barcelona in January this year.

Humberto Castro, managing director of cargo Spain at WFS, commented: “WFS continues to make key investments to improve its cargo and ground handling services in Spain, with a core focus on safety, security, reliability and sustainability. This is enabling us to gain important contracts and grow our existing relationships with prime airline clients like Air Europa.”
WFS also runs cargo handling operations at Valencia Airport in Spain.