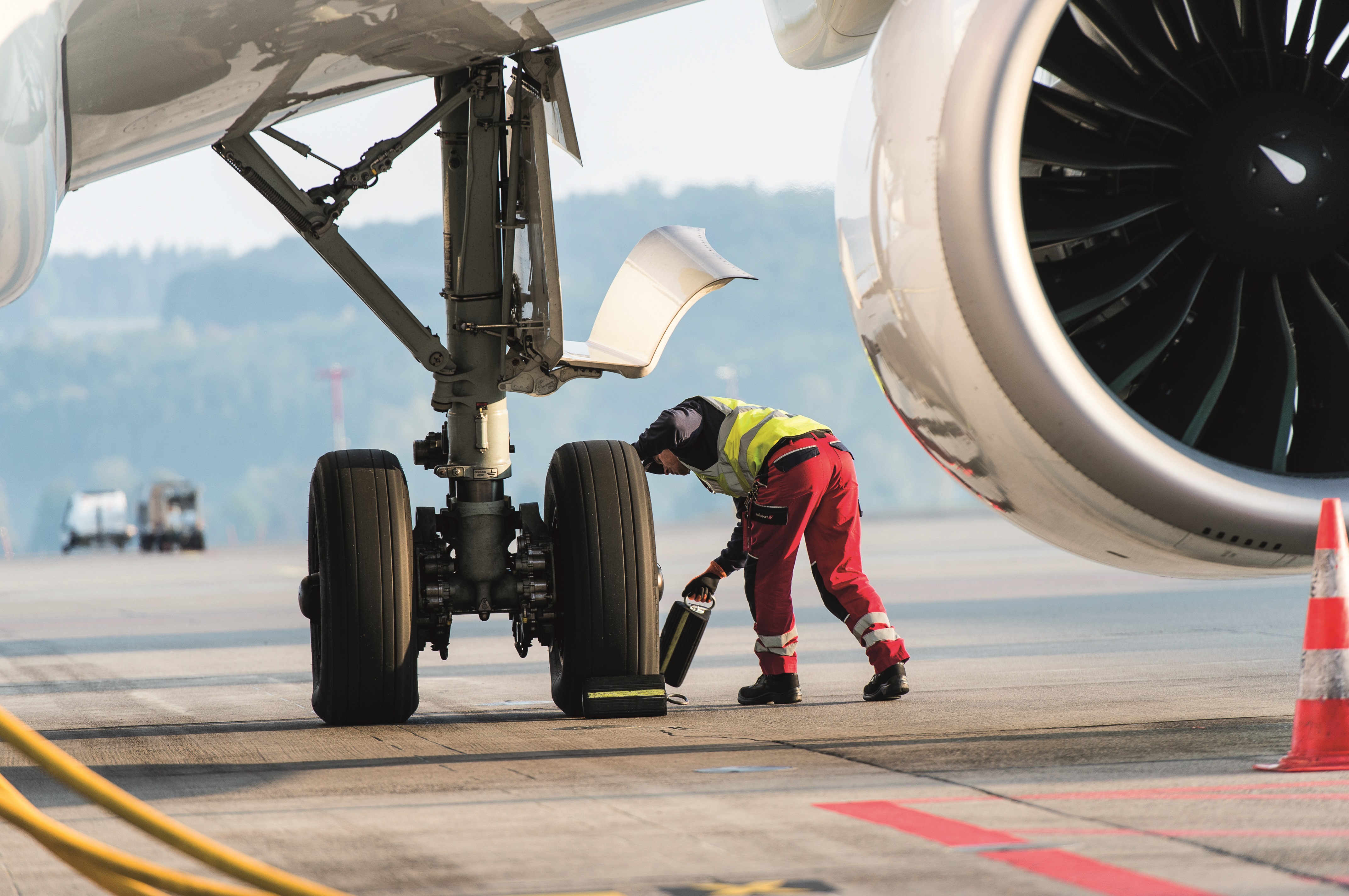 Air France-KLM Group has extended its contract with ground handler Swissport for its operations in Saudi Arabia.

As a result of the contract extension, Swissport will carry out cargo handling and passenger services for the group’s subsidiaries — including KLM, Air France, Air France Cargo, Martinair and Transavia — until 2025.

Gerold Tumulka, chief executive of Swissport Middle East, commented: “We are excited and honored by the renewed confidence Air France-KLM puts in our business and our people in the Kingdom of Saudi Arabia.

“By including all airlines of the group into the contract, we are the preferred partner for Air France-KLM in the region. We look forward to standing by their side through the market recovery and support them post-Covid as prospects get brighter.”

The ground handler has operated in the Saudi capital, Riyadh, as well as in Jeddah and Dammam, since 2016.

It has also had a presence in Oman since 2017, where it currently operates with its partner Al Jarwani Group, which holds 30% of the joint venture.