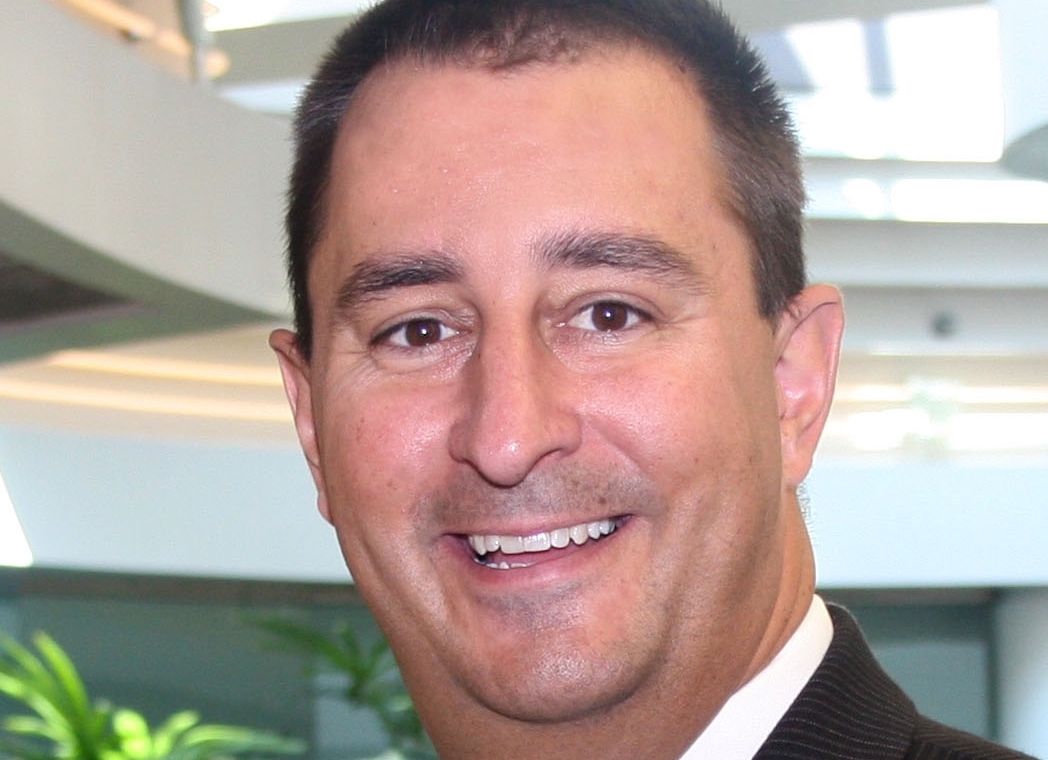 Cargo handler Alliance Ground International (AGI) has continued its expansion in the cargo market with a new building at New York JFK.

AGI has moved into JFK’s Cargo Building 22, adding 11,960 sq ft of office space and 82,153 sq ft of warehouse space to its existing facilities at the airport.

Operations from the new facility, which is the company’s fourth at the airport, are due to begin on December 1.

AGI vice president of business development Warren Jones said: “This facility will allow AGI to expand JFK operations to our existing client base, as well as enabling us to support new airline customers looking to develop services into the New York region.”

The handler is also relocating from its existing facilities at EWR to a 24,000 sq ft on-airport facility to handle outbound/export cargo and offer a Dual-Facility solution to customers.