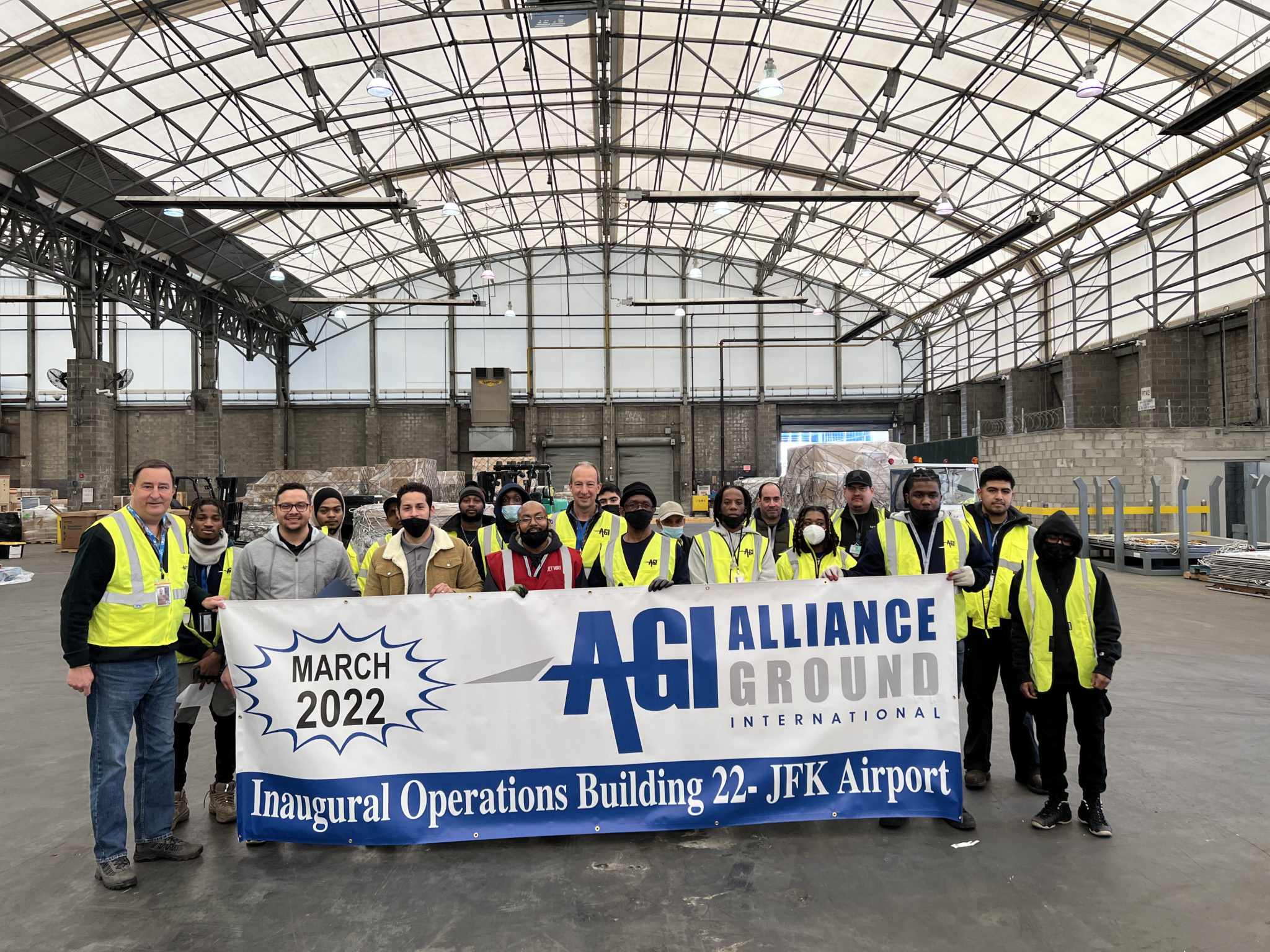 Working with the Port Authority of New York and New Jersey, AGI took possession of Building 22 last autumn and began preparing it for occupancy.

The 82,000 sq ft building boasts three levels of racking for imports after arrival. AGI also is providing export screening in the building through its canine partner, Global K9 Protection Group.

AGI has handled a variety of commodities at the facility so far, including humanitarian relief bound for the nearly 2m refugees of the Ukraine conflict.

Building 22 has been in the JFK market for nearly 25 years and was first opened by United Cargo in 1997.

Import and export pickups at Building 22 are managed by AGI partner CargoSprint.