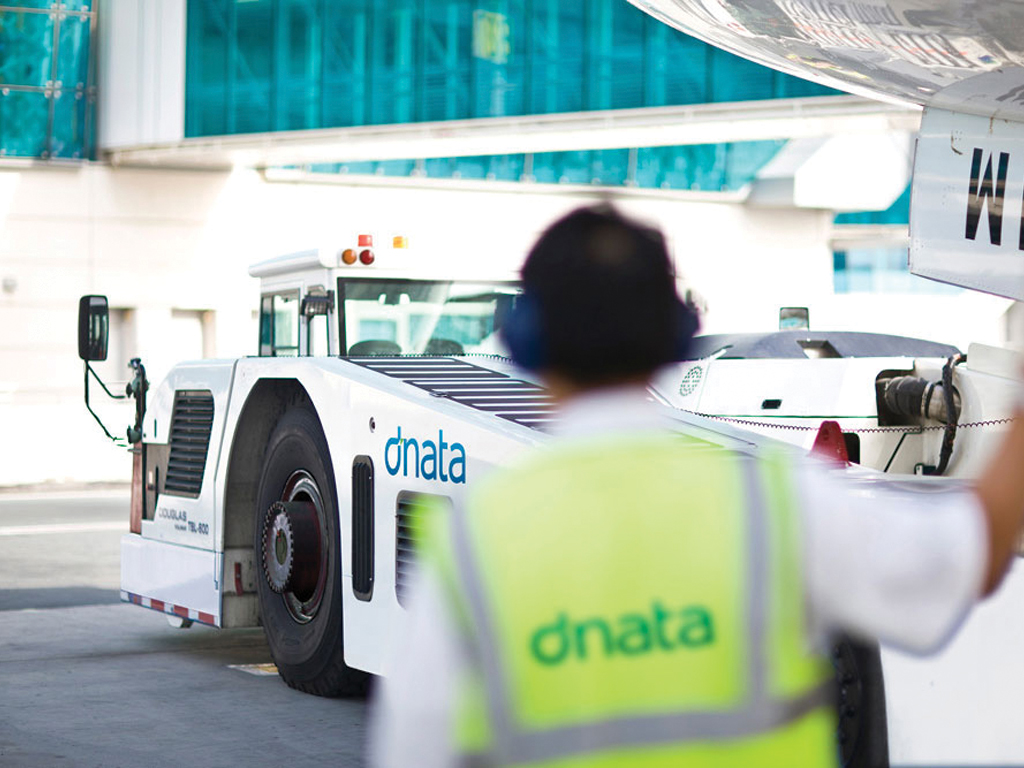 Chapman Freeborn Airchartering has sold Air Dispatch, its specialist centralised load control subsidiary, to ground handler and service provider, dnata.
Founded in 2007, Air Dispatch calculates the weight and balance conditions for aircraft prior to flight. It produces over 800,000 load-sheets a year and in 2013 became the first dedicated centralised load control provider in the world to receive IATA Safety Audit for Ground Operations (ISAGO) certification.
Other services include ULD tracking, flight data warehousing and flight optimisation software.
The company currently has 200 employees at operations centres in Prague and Warsaw and a client portfolio including Air Berlin, Cathay Pacific, Finnair, LOT, SAS, Qantas and Qatar Airways. Its management team is based in the UK.
Chapman Freeborn chief executive Russi Batliwala thanked Air Dispatch managing director Nick Yeadon, and his colleagues in Prague and Warsaw, “for their contributions in turning this company into such a success story. We believe dnata is a great home for our business and our people.”