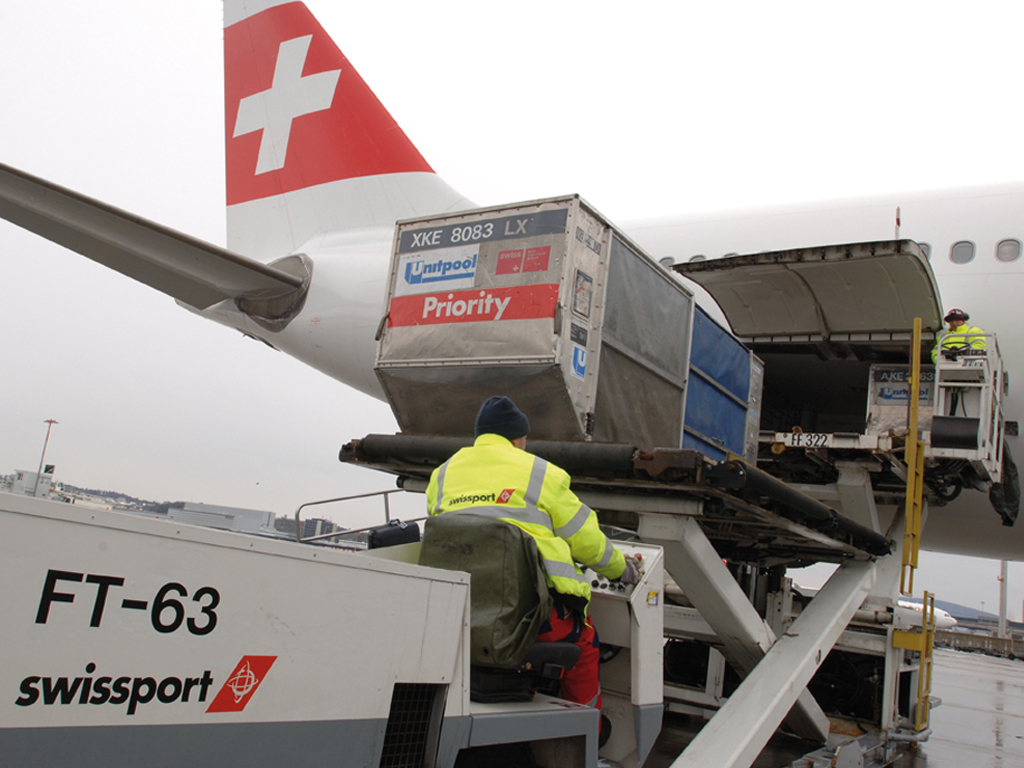 Following its purchase of cargo and luggage handler Swissport International in July 2015 for Chinese conglomerate HNA Group has agreed to buy a second Swiss company, Gategroup Holding AG, the world’s second-largest airline catering company, for US$1.5 billion.
Gategroup, headquartered at Zurich Airport, is responsible for providing catering, hospitality, provisioning and logistics across the airline industry and during its growth has acquired such companies as Aero-Chef, SAS Service Partner, VARIG Kitchens, British Airways Kitchens and Iber-Swiss.
Established in 2000 as the parent company of China’s Hainan Airlines, Haikou-based HNA now operates or has shareholdings in over 12 airlines besides Hainan Airlines, including a 48% stake in France’s second-largest airline Aigle Azur and 23.7% of Azul Brazilian Airlines. It also owns 16 airports in China and has interests in cargo handling and logistics, real estate, retailing industry, financial services, tourism and shipbuilding.

Etihad Cargo has expanded its partnership with dnata until 2023. As part of the new agreement, dnata will provide warehousing…