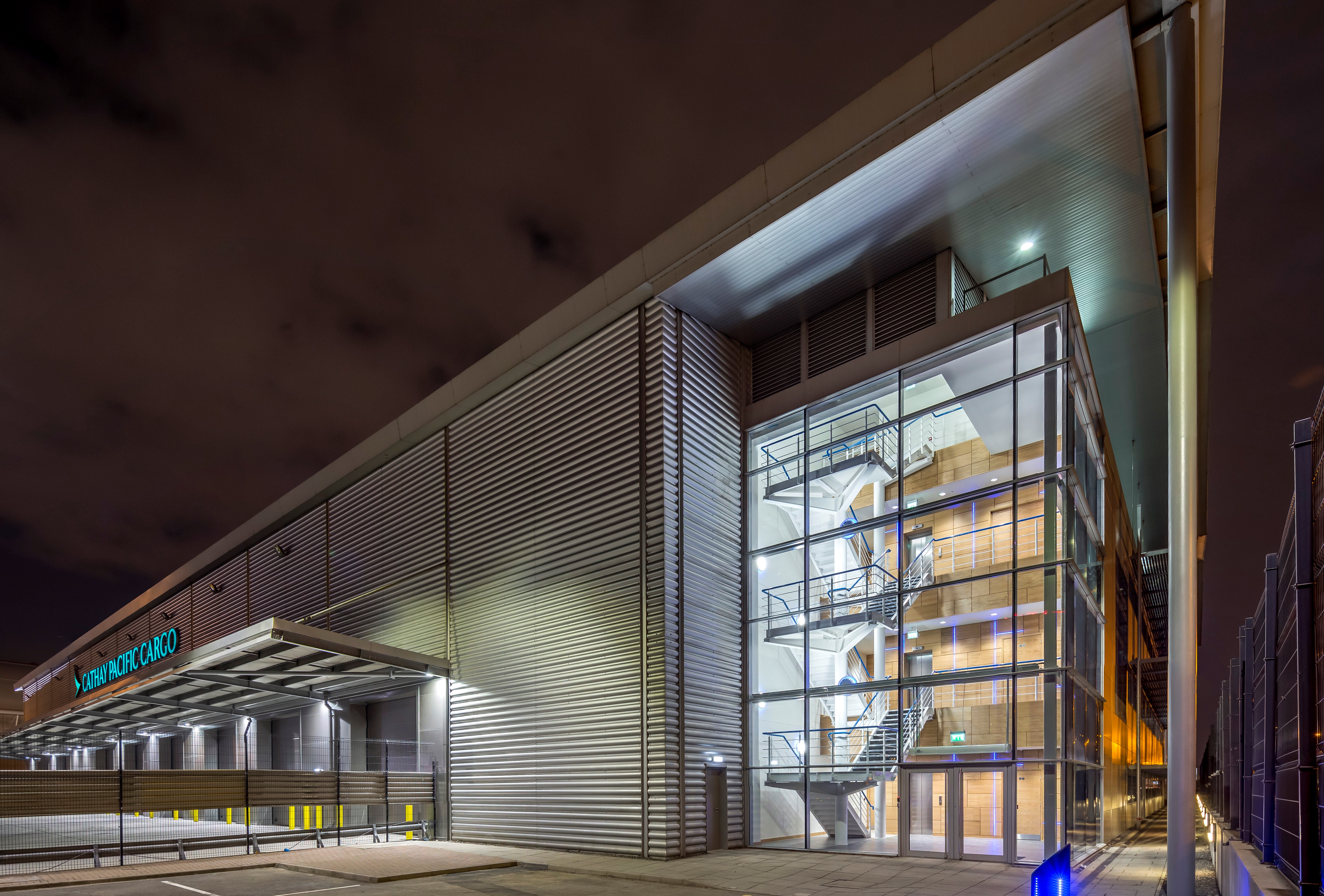 Cargo handler dnata will open a new cargo location at London Heathrow to cater for customer Cathay Pacific.
Dnata UK will move into building 521a at the airport, which will be dedicated to Cathay Pacific, when the refurbished facility opens its doors in April.
The cargo handler has invested £40m in the 63,600sq ft warehouse and office facility located next to the dnata City complex.
Cathay Pacific’s move to Building 521a also paves the way for dnata to further improve the airline’s current South Point facility at dnata City to cater to the changing needs of the cargo handler’s current and potential airline customers.
Dnata UK chief executive Gary Morgan said the investment was part of a contract signed between the handler and the airline earlier this year.
“We are providing Cathay Pacific, a valued dnata customer for many years, with a prime airside location at Heathrow as a sign of our long-term commitment to the carrier and its UK and Ireland growth strategy,” he said.
“As the airline continues to develop its cargo and passenger business at a number of major and regional airports, dnata and Building 521a will provide the necessary handling and logistics support to facilitate this expansion.”
On January 1, Cathay Pacific awarded dnata its cargo handling contract for Manchester Airport and UK regional airports, including inter-airport trucking throughout the UK and Ireland.
This led dnata to invest in Building 307, an additional 29,674sq ft facility located near the handler’s current 55,159sq ft Manchester operation.