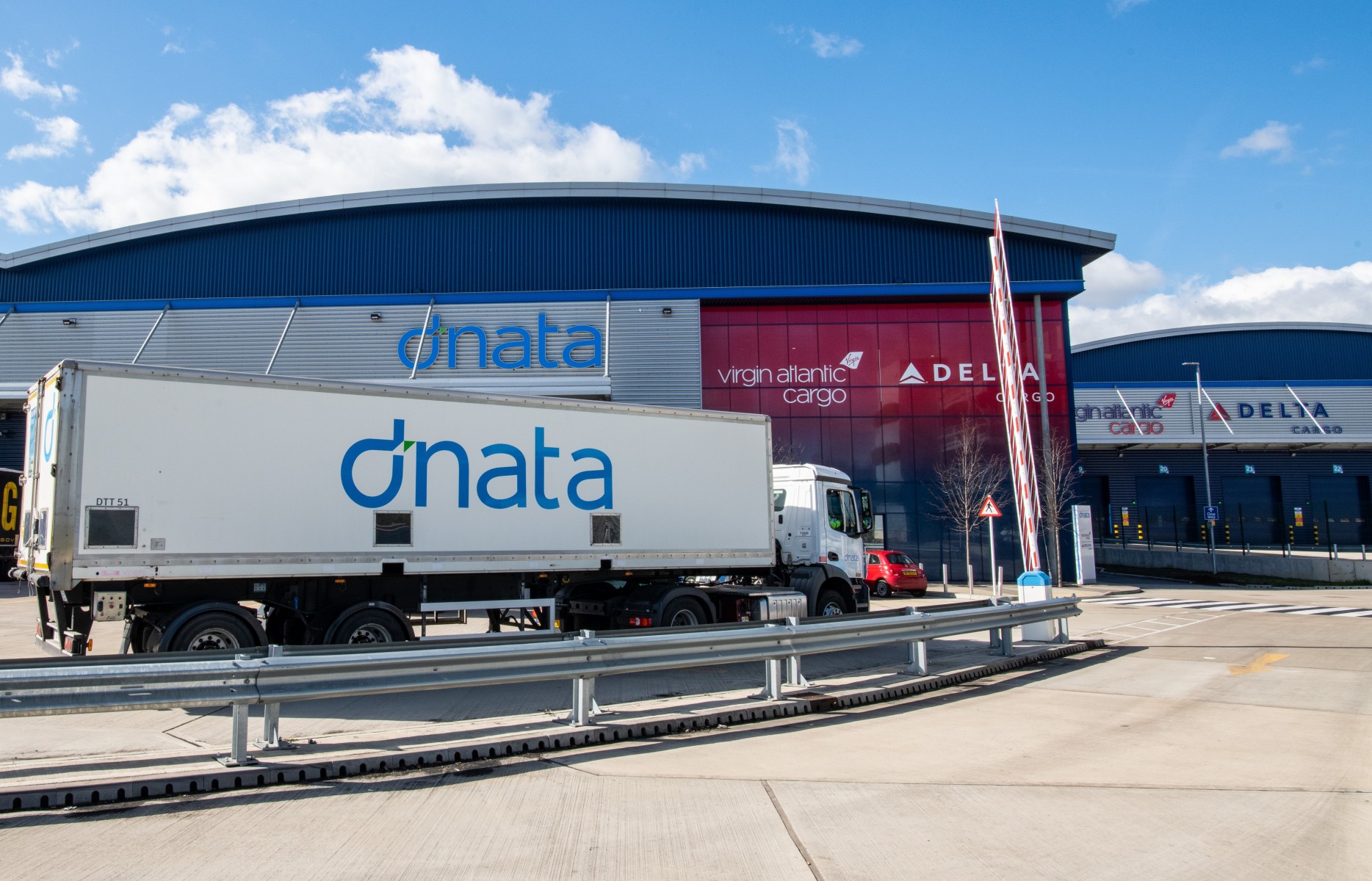 Ground handler dnata UK has called on one of the unions representing its workers at the UK’s Heathrow Airport to take part in talks to avoid potential strike action.

Dnata said that union Unite has ignored requests for further talks as it ballots members for industrial action at Heathrow.

The handler said that the ballot comes despite offering a 10% increase for all staff (14.7% for HGV Drivers) in December 2021.

The company added: “dnata has recently offered an additional increase of 5.5% bringing the total increase to 15.5% (20.2% for HGV drivers), however this has not been accepted by Unite.”

“The Union’s proposition is unrealistic and doesn’t reflect the challenging economic environment we find ourselves in as a business.

“Despite our sustained commitment to the UK and its communities, the impact of the pandemic, rapid inflation and other local market conditions mean that our UK Airport Operations business is now making a financial loss each month.

“The increase in salary suggested by Unite is irresponsible and would undoubtedly impact our business’s ability to operate in the best interest of our workforce in the long term.

“Our offer has been overwhelmingly accepted by other staff at the airport and we remain committed to reaching a meaningful and mutually acceptable agreement for all parties.

“We would like to reassure our customers, partners and passengers that we are implementing contingency plans to minimise any disruption to our operations in the event of any industrial action.”

Earlier this month, Unite said that 700 workers at dnata and Menzies would take part in the poll that will run from October 12 to November 3 over potential strike action.

If strike action is approved, they are planned to start in mid-November.

The workers are employed on contracts for the majority of airlines that operate from Heathrow’s terminals two, three and four.

They undertake a variety of roles including ground handling, airside transport and cargo.

The union said that pay offers workers have received are below the rate of inflation while the companies both made profits last year.

When announcing the ballot, the union claimed that dnata has offered its workers a 5% increase, while the offers for Menzies workers vary between 2-6%.

“All the offers are far below the real rate of inflation (RPI), which currently stands at 12.3%,” Unite said.

Unite general secretary Sharon Graham said: “Both dnata and Menzies can easily afford to make our members a fair pay offer and should do so. No matter how the employers present the offers on the table, they are substantial real-terms pay cuts and unacceptable to our members.

“Unite is dedicated to defending and enhancing our members’ jobs, pay and conditions and the workers at Heathrow will receive the union’s complete support.”