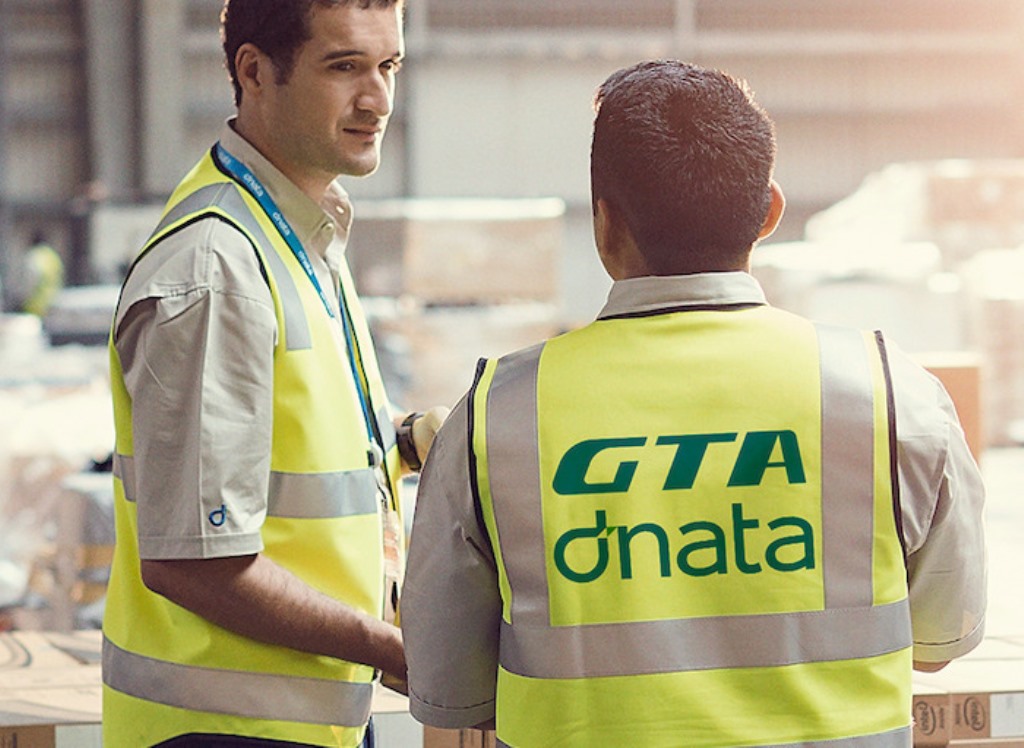 Dnata has purchased a 50% stake in GTA Aviation’s cargo and ground handling operation at Toronto Pearson International Airport.
This investment marks dnata’s first step into the Canadian market and is a significant development in the company’s expansion into the Americas, less than a year after announcing investments in the US and Brazil.
GTA, which was launched in 2014 by Mario D’Urso, has 130 employees, serves more than 1,400 flights annually and handles over 58,000 tonnes of cargo each year at its 83,000 sq ft warehouse facility at Toronto Pearson.
Key customers include Lufthansa, Austrian Airlines, Brussels Airlines, Cargojet, China Southern Airlines, Emirates, Ethiopian Airlines, Fly Jamaica, Korean Air, SWISS and WestJet.
The company’s cargo and ground handling operations will be rebranded to “GTA dnata” and current chief executive Gary Ogden, along with all other employees, will remain with the company.
Dnata’s divisional senior vice president of international airport operations Stewart Angus said: "This investment in GTA is another important milestone for dnata.
"It allows us to fulfil our strategy to provide the highest level of customer service in the key markets across the Americas. We are very impressed with the way GTA is managed by Mario, Gary and their team.
"We look forward to playing our role in helping GTA develop in the next phase of its growth in Canada, and building on the excellent foundations that already exist."
The ground handling industry has been going through a phase of consolidation over recent years, with dnata playing an active role in that process.
Within the last year dnata has announced investments in cargo facilities in Amsterdam and operations in Milan as well as 26 airports in Brazil and 25 airports in the US.
This deal does not include GTA’s other businesses including GSE sales and maintenance, which will continue to be owned and managed by Mario, Angelo and Domenic D’Urso.