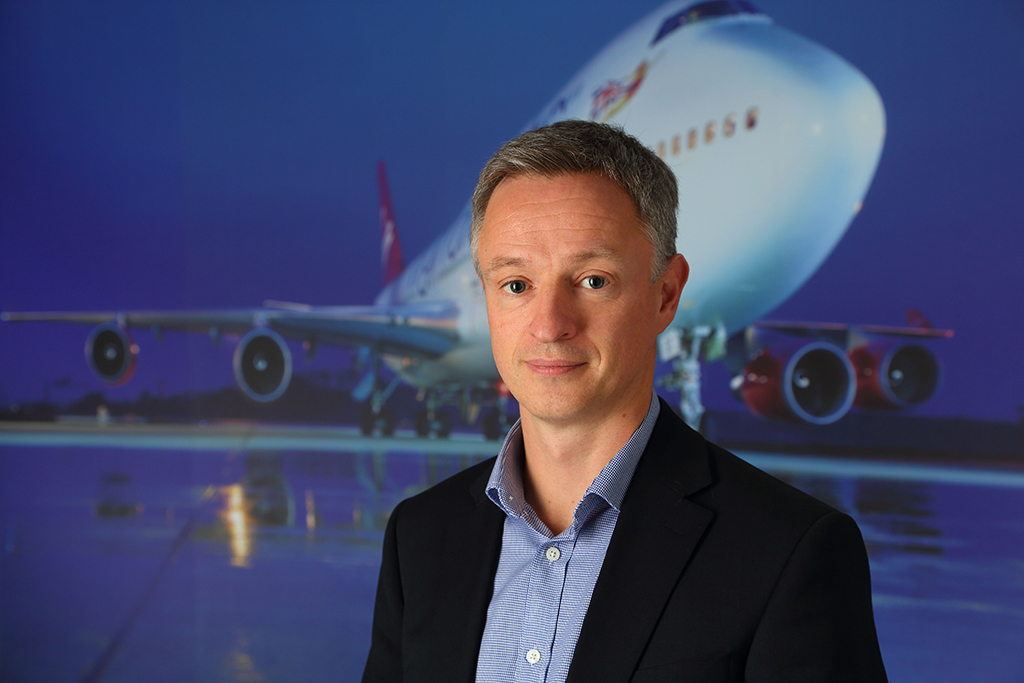 Virgin Atlantic Cargo has awarded a freight handling contract to dnata in Australia, covering Sydney, Melbourne and Brisbane airports.
Under the terms of the contract, dnata will handle cargo carried onboard Virgin Australia’s daily flights to and from Sydney and Brisbane and Los Angeles, and the airline’s three flights a week connecting Sydney and Abu Dhabi.
Virgin Atlantic is contracted to Virgin Australia and manages all of the airline’s long haul international cargo capacity.
Virgin Atlantic Cargo’s team in Australia is relocating to dnata’s cargo terminal in Sydney as part of the deal.
In 2014, Virgin Atlantic generated 18,000 tonnes of cargo for Virgin Australia, a 21% increase on the previous year, and a positive trend continued in the first quarter of 2015, said Virgin.
Neil Vernon, Virgin Atlantic’s vice president sales international, said: “With the growth in business we are generating for Virgin Australia, as well as our own on-forwarding traffic to and from Australia that connects with our network over Los Angeles, it is important that we ensure our customers receive the highest levels of service.
“dnata is an established and proven partner to Virgin Atlantic in the UK and we are confident they will meet our high expectations in Australia.  I would also like to take this opportunity to thank Qantas for all of their support in the past.”
Daniela Marsilli, chief executive, dnata Australia, said: “Virgin Atlantic is a key partner of dnata’s at many airports across our international network. We already support their operations in the UK, and Dubai, and I know we will exceed their expectations in Sydney, Melbourne and Brisbane.”