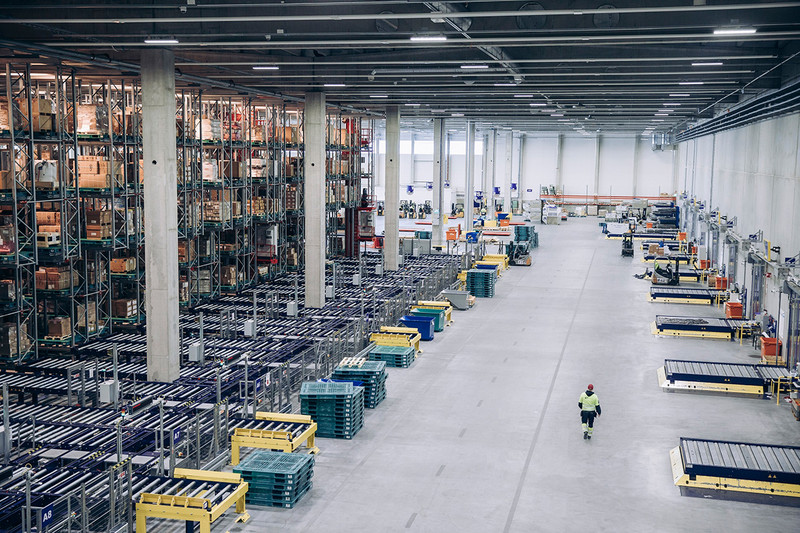 Finnair Cargo has extended its deal with handler Swissport Finland at its Helsinki COOL terminal until the end of 2026.

The deal includes the unloading and loading, acceptance and delivery of export and import cargo at Finnair’s 31,000 sq m COOL terminal, as well as cargo transportation on the apron of Helsinki Airport. The previous agreement ran until March 2024.

The handler said that it had expanding its presence at Helsinki in line with volumes growth from China.

“Several airlines operating at Helsinki Airport have awarded Swissport’s cargo and ground handling services and the company is proud to see its role confirmed as an integral part of Helsinki Airport’s competitive aviation ecosystem,” the company said.

Markus Vahtera, chief executive of Swissport Finland, said: “Throughout the pandemic, we have put all our efforts in delivering safe, reliable and high-quality services. Thanks to the hard work of our people, we have succeeded in securing the trust of our airline customers, as evidenced by the agreement now signed.”