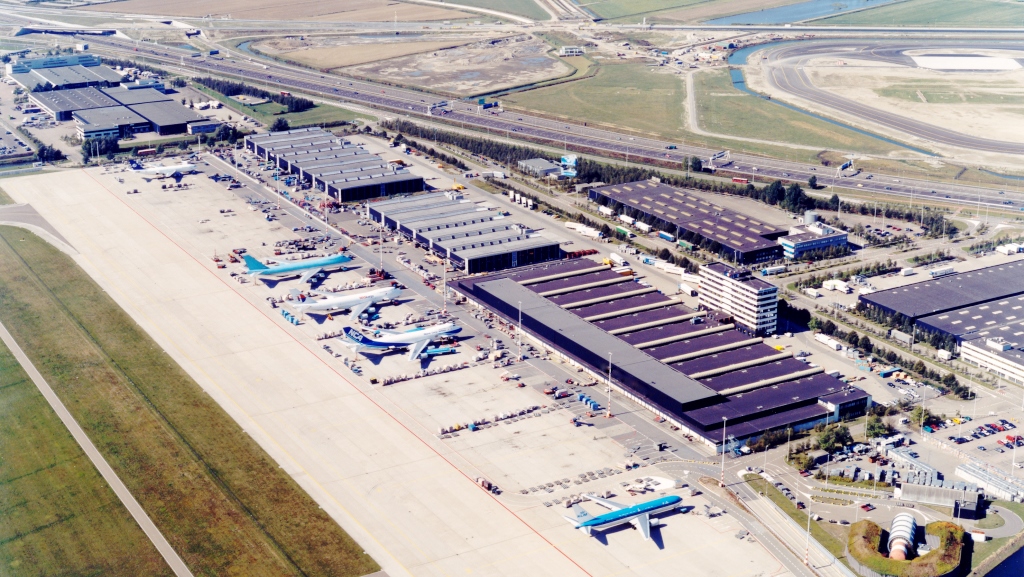 The shake-up of the ground handling industry continued today as dnata announced it had struck a deal to acquire Aviapartner’s cargo handling operations at Schiphol airport.
The deal will see dnata gain Aviapartner’s 44,000sq m of warehouse space, where it handles 360,000 tonnes of cargo each year and employs 430 staff.
The facility includes several specialist product lines including the Schiphol Animal Centre and Temperature Control Centre, as well as its Freighter Ramp Handling operations.
The deal means dnata has more than doubled its European footprint from four to ten stations in the past two years and will handle over 2m tonnes of cargo at 26 airports worldwide.
dnata divisional senior vice president of international airport operations Stewart Angus said: “Amsterdam is a key European cargo hub. We look forward to working with Amsterdam Schiphol Airport to support the continued growth at this important hub”
Completion of the acquisition is subject to competition approval in the Netherlands. This is expected to be achieved by the end of September 2015.
The ground handling industry is currently in a consolidation phase as leading players look to gain scope.
As well as dnata’s recent acquisition, the world’s largest cargo handler Worldwide Flight Services is in the process of purchasing a 51% shareholding in Fraport Cargo services.
In May the company said it had “a shopping list of acquisitions” that it would pursue following its takeover by private equity firm Platinum Equity earlier in the year.
Earlier this month, Bloomberg reported that China’s HNA Group Co is in talks to acquire airport handler Swissport International, with its private-equity owner PAI Partners SAS  seeking about $3bn from a sale.