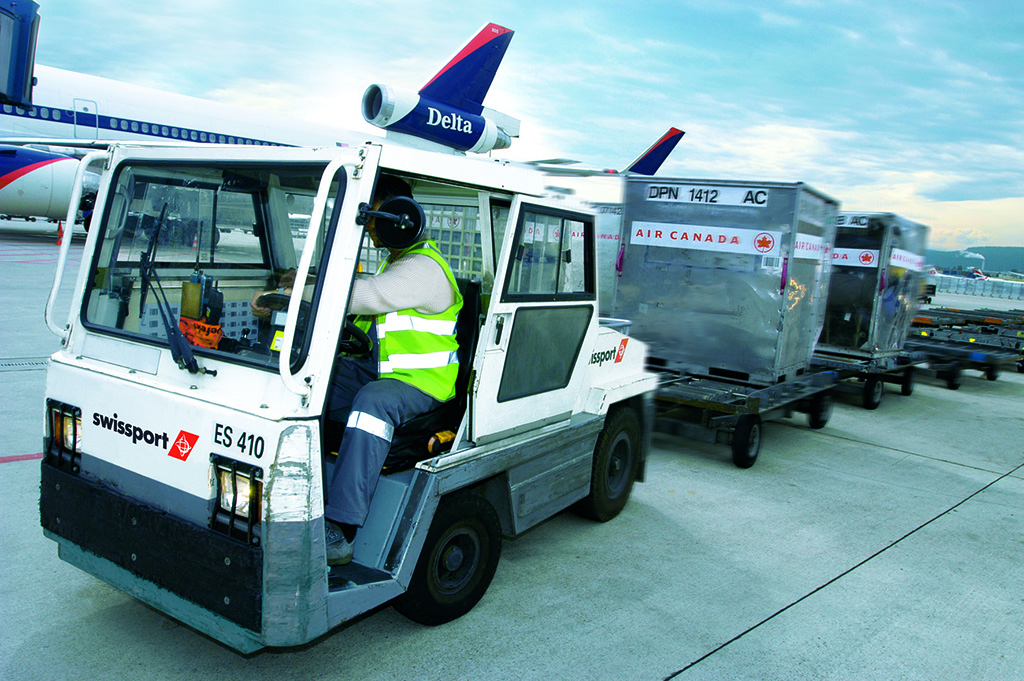 The fast-changing ground handling industry today saw a second major takeover take place within a week when China’s HNA Group swooped on Swissport in a Sfr2.73bn deal.
HNA, owner of China’s fourth-largest airline, Hainan Airlines, said Zurich-based Swissport would remain a standalone business within the group and added that it would complement existing activities in aviation, airport management, logistics and tourism.
It said that Swissport would “continue to expand its global footprint and continue to deliver the highest quality and value added services to existing and future customers”.
It purchases the ground handler from private equity company PAI Partners, which acquired Swissport for more than $900m in 2010.
HNA Group president Adam Tan said: “HNA is excited to support Swissport’s world class management team as they continue to provide the highest quality service to the airline industry.”
Swissport Chairman Thomas Staehelin added: "We are pleased to become part of HNA Group and to continue to further strengthening our service offering and global network.”
Rumours of the deal first emerged last week when news agency Bloomberg reported that the two groups were in talks, with PAI Partners seeking around $3bn from the sale.
The news agency said that, alongside a sale, PAI was also exploring an initial public offering with banks, as well as potential takeover interest from other parties.
It is the second deal announced in the fragmented airport services market this week.
Yesterday, dnata announced it had struck a deal to acquire Aviapartner’s cargo handling operations at Schiphol airport.
The deal will see dnata gain Aviapartner’s 44,000sq m of warehouse space, where it handles 360,000 tonnes of cargo each year and employs 430 staff.
As well as dnata’s recent acquisition, the world’s largest cargo handler Worldwide Flight Services is in the process of purchasing a 51% shareholding in Fraport Cargo services.
In May the company said it had “a shopping list of acquisitions” that it would pursue following its takeover by private equity firm Platinum Equity earlier in the year.
Swissport International handles 4.1m tonnes of cargo a year at more than 270 stations in 48 countries across five continents, and generates consolidated operating revenue of Sfr3bn.
HNA Group encompasses aviation, airport management, financial services, real estate, retail, tourism, and logistics businesses.
In 2014, it had revenues in excess of $25bn, $72bn in assets, 11 listed companies, and more than 110,000 employees worldwide.