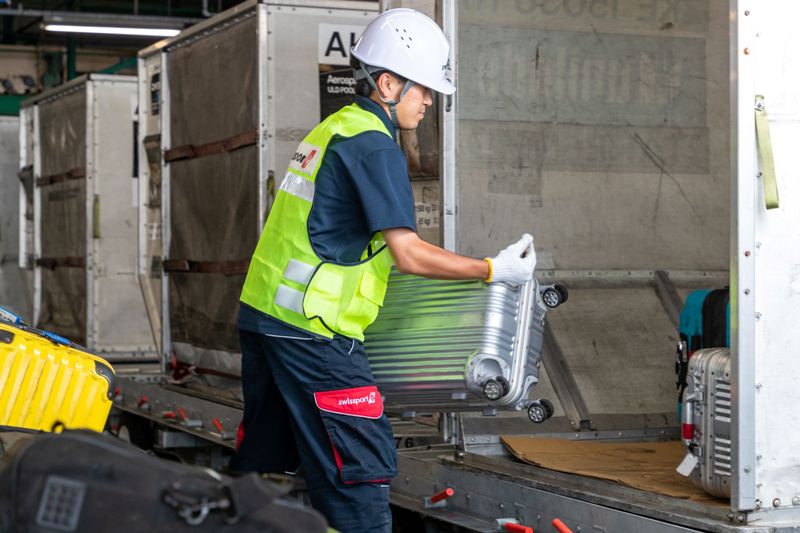 The new partnership runs until 2025 and covers cargo and ground services at Kansai Airport near Osaka and at Tokyo’s Narita International Airport.

“We are pleased to extend our successful partnership with Hong Kong Airlines in Japan,” said Brad Moore, managing director of Asia Pacific at Swissport.

“We’re looking forward to seeing their aircraft and volumes return back to pre-COVID numbers as travel restrictions continue to ease across much of Asia.”

In March, Swissport announced it was targeting an “ambitious” acquisition plan and has appointed Pablo von Siebenthal as global head of mergers and acquisitions (M&A) to head up the project.