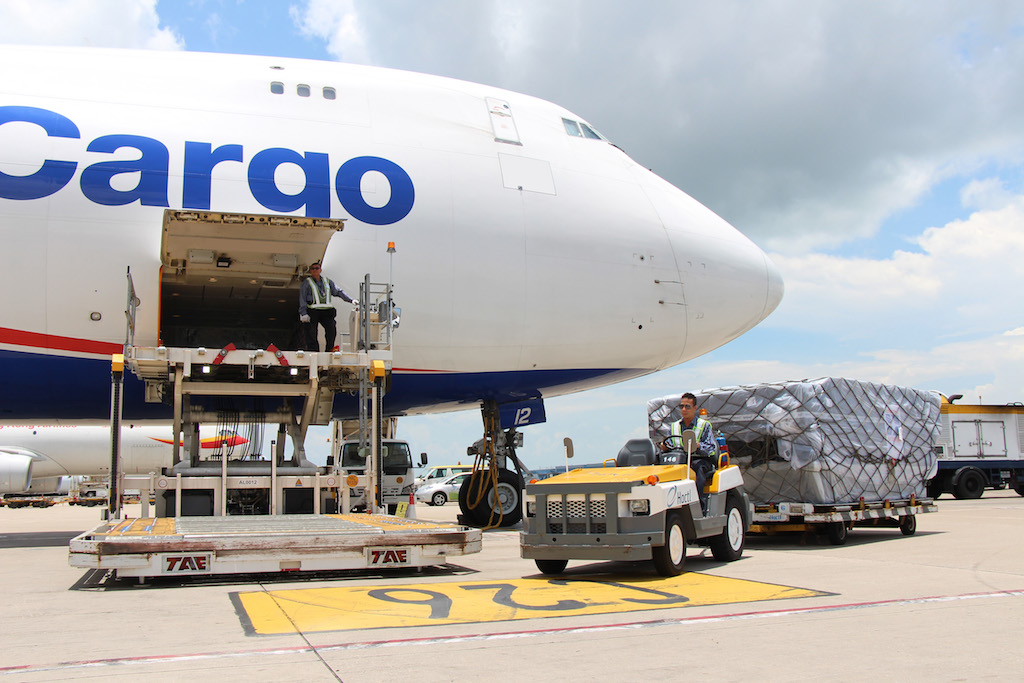 Hong Kong Air Cargo Terminals Ltd (Hactl) has broken two records for its ramp handling operations.
The company handled 2,242 full freighters in November, beating its previous monthly record of 2,232 set in November 2014.
The November record was 308 higher than the October figure, due largely to an increase in pre-Christmas scheduled and charter flights, along with ad hoc project freighter movements.
The company has also broken its record for freighters handled in a single day, with a total of 95 on December 2, breaking its previous record of 92 set on November 19 last year.
Hactl’s ramp operations were launched in 1998 with its move to the new Chek Lap Kok airport, since which time its services have included loading and unloading, towing of ULDs, weight and balance, crew transport and administration, cargo document delivery and on-site coordination on ground activities.
Hactl’s ramp operations have been growing steadily for some time, said Hactl, and the company is now the largest ramp handler of freighters in Hong Kong.
Said executive director Simon Fu: “Our steady growth has been driven by our airline customers seeking a single provider for terminal and ramp operations.”
Hactl has recently streamlined its ramp operations with the introduction of numerous improvements, including a suite of mobile apps that enable staff to upload data instantly to the company’s COSAC-Plus management system from under the aircraft.
The company said that on-going improvements have "increased productivity, reduced the amount of airside towing, and improved handling times".