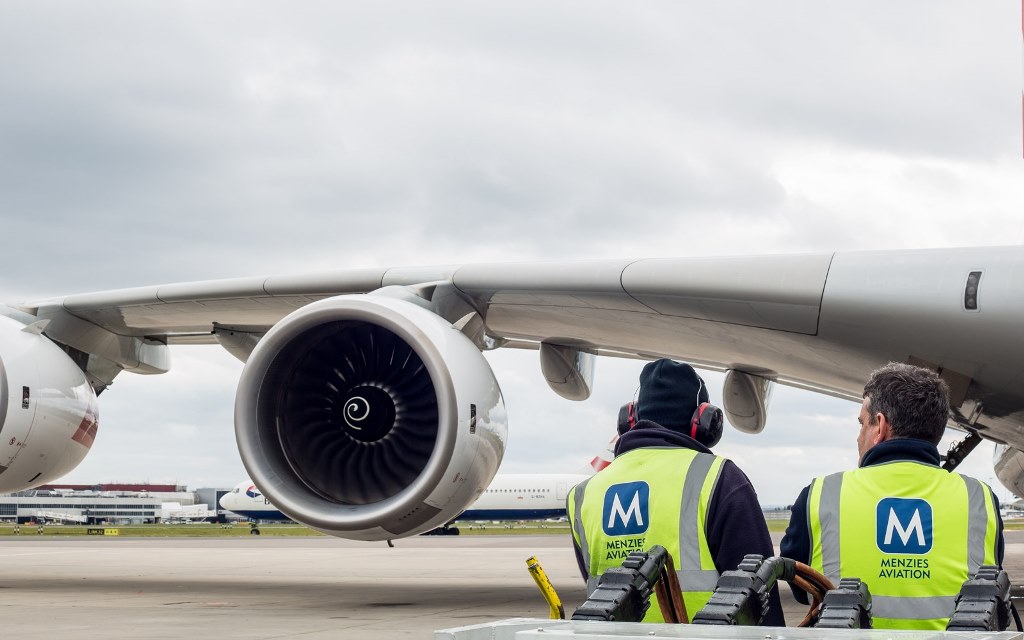 Menzies Aviation has expanded its cargo operations in Australia, with two new cargo facilities – at North Queensland’s Cairns Airport and at Melbourne Avalon Airport in Victoria.
Virgin Australia is the inaugural customer for Menzies Aviation Cairns – a joint venture with local firm AT Group – with eight scheduled flights per day and four freighters per week into the airport.
Cairns is a key location for the airline, as it is the origin and final destination for their east coast freighter services.
The contract further extends the relationship between Virgin Australia and Menzies Aviation, which handles domestic cargo for the airline in major Australian cities.
The second Menzies cargo facility is at Melbourne’s Avalon Airport, where Menzies is the cargo terminal’s sole operator.
Menzies will service Air Asia X’s twice daily flight between Kuala Lumpur and the airport, following the relocation of the route from Melbourne Tullamarine Airport.
Air Asia X is the inaugural international airline to transport cargo at Avalon Airport.
In 2017, Menzies Aviation expanded its cargo services with the acquisition of Gold Coast Air Terminal Services and Farnair Handling.
The new cargo bases in Cairns and Melbourne mean that Menzies Aviation’s global cargo network now totals over 30 facilities.
The opening of Menzies Aviation Cairns and Melbourne Avalon comes after a series of contract wins for Menzies Aviation in the Oceania region including ground handling contracts with Singapore Airlines on its flagship Sydney-Singapore route, and with Malaysia Airlines in Brisbane, as announced in June.