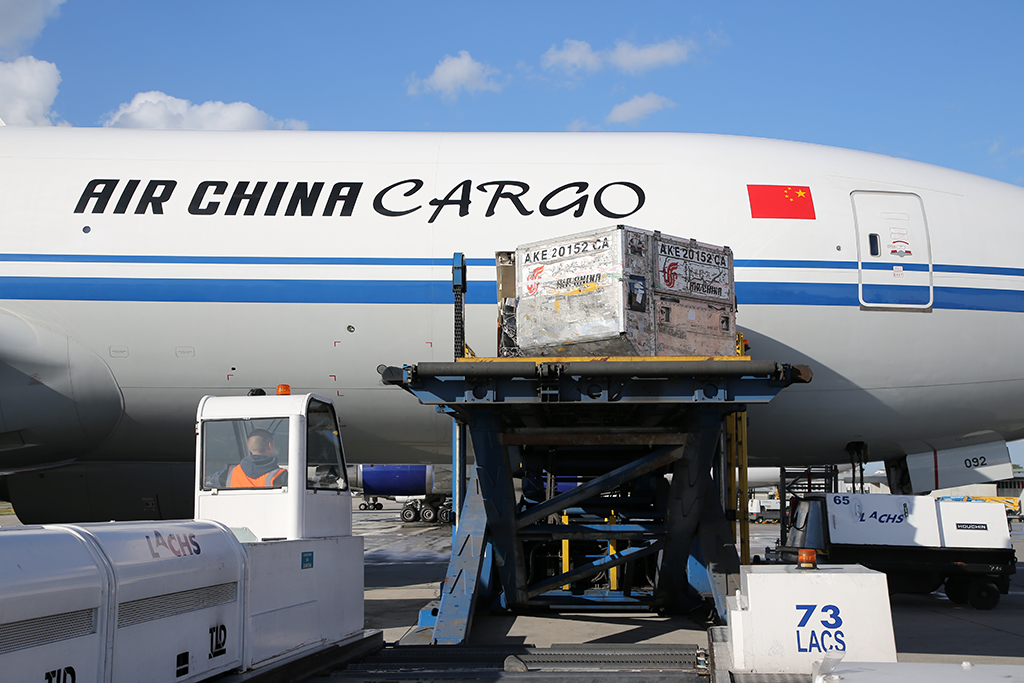 Menzies Aviation has signed a three-year contract renewal with Air China at Los Angeles airport (LAX), which sees extends its partnership with China’s national carrier in the Americas region.
The contract means that UK-based global aviation services specialist will handle over 60,000 tonnes of cargo per year at LAX, where it has already enjoyed a longstanding partnership with Air China dating back to 2001.
Menzies will deliver a “full suite of cargo handling services” at Air China’s largest North American station, including cargo warehousing, freighter handling, and passenger ramp services, handled by a team of over 200 staff.
Said a spokesman for the Edinburgh-based company said: “Menzies Aviation is now Air China’s largest supplier in LAX, where the airline operates up to 24 passenger and 2-4 freighter flights per week – and is already a trusted cargo partner to Air China at other major North American stations, including San Francisco International Airport, Vancouver International Airport and George Bush Intercontinental Airport in Houston, Texas.”
Paul Walton, Menzies’ VP sales and commercial, said: “We are delighted that Air China has decided to maintain its successful cargo handling relationship with Menzies Aviation, at such a strategically important location for the flag carrier.
“This contract renewal highlights our already successful and longstanding partnership with the airline, and in particular, the great service that our cargo handling employees deliver.
Walton added: “Our cargo operations throughout the Americas region have gone from strength to strength because of capital investments and technology enhancements we’ve made over the years, and this win demonstrates that our strategy of cultivating close and productive relationship with the world’s leading airlines is successful.
“We look forward to maintaining Air China’s position as one of the chosen carriers for air cargo between the US and China.”