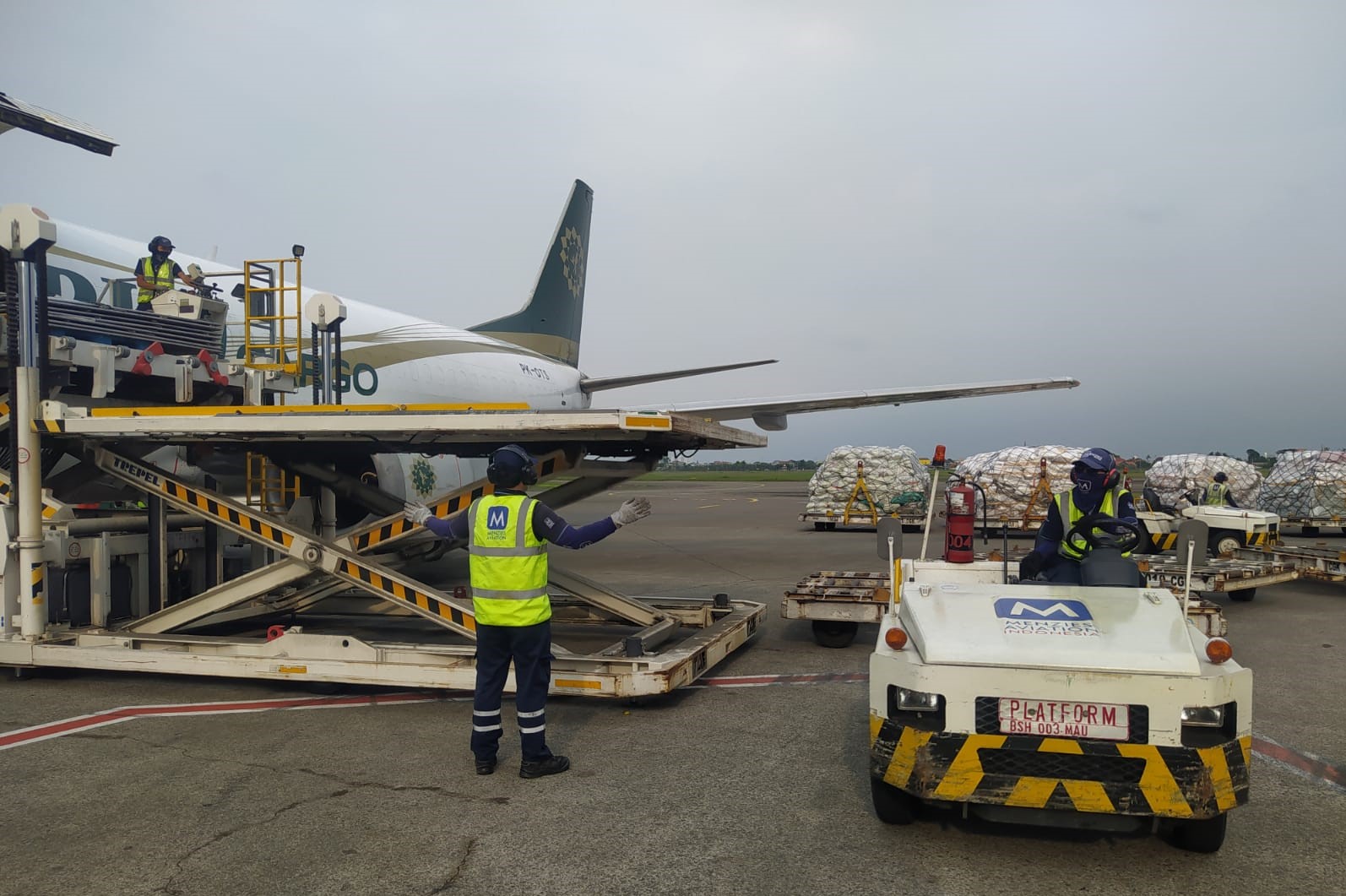 The win will add an additional 40 flights per week to Menzies’ Jakarta ground services operations.

Also at CGK, Malaysian cargo carrier Raya Air has selected Menzies to support its operations, starting with four weekly flights and growing. Raya Air is a new customer for Menzies.

The initial two-year contract will see Menzies handle an additional estimated 2,000 tonnes of cargo per year.

These contract wins follow the appointment of James Wong as senior vice president South East Asia & China. While this is a new role in Menzies, Wong has been with the business since 2019 in a variety of roles in the Americas region, most recently as the vice president cargo & sales North America.

Wong is focussing on developing new business throughout the South East Asia and China region as part of Menzies’ strategic growth plan.

Furthermore, Raymond Lo has been reappointed to the role of Menzies Aviation Macau managing director to bolster Menzies’ joint venture business in Macau.

Alistair Reid, executive vice president – Oceania and South East Asia, Menzies Aviation, said: “We are pleased to announce our recent contract wins with Rimbun Air, My Indo Airlines and Raya Air alongside the appointment of James Wong as SVP South East Asia & China. James is based in Singapore and it’s great to see he is already strengthening our existing relationships and developing new partnerships. I am looking forward to working with him to develop our operations as the region continues to emerge from the pandemic and the associated travel restrictions.”