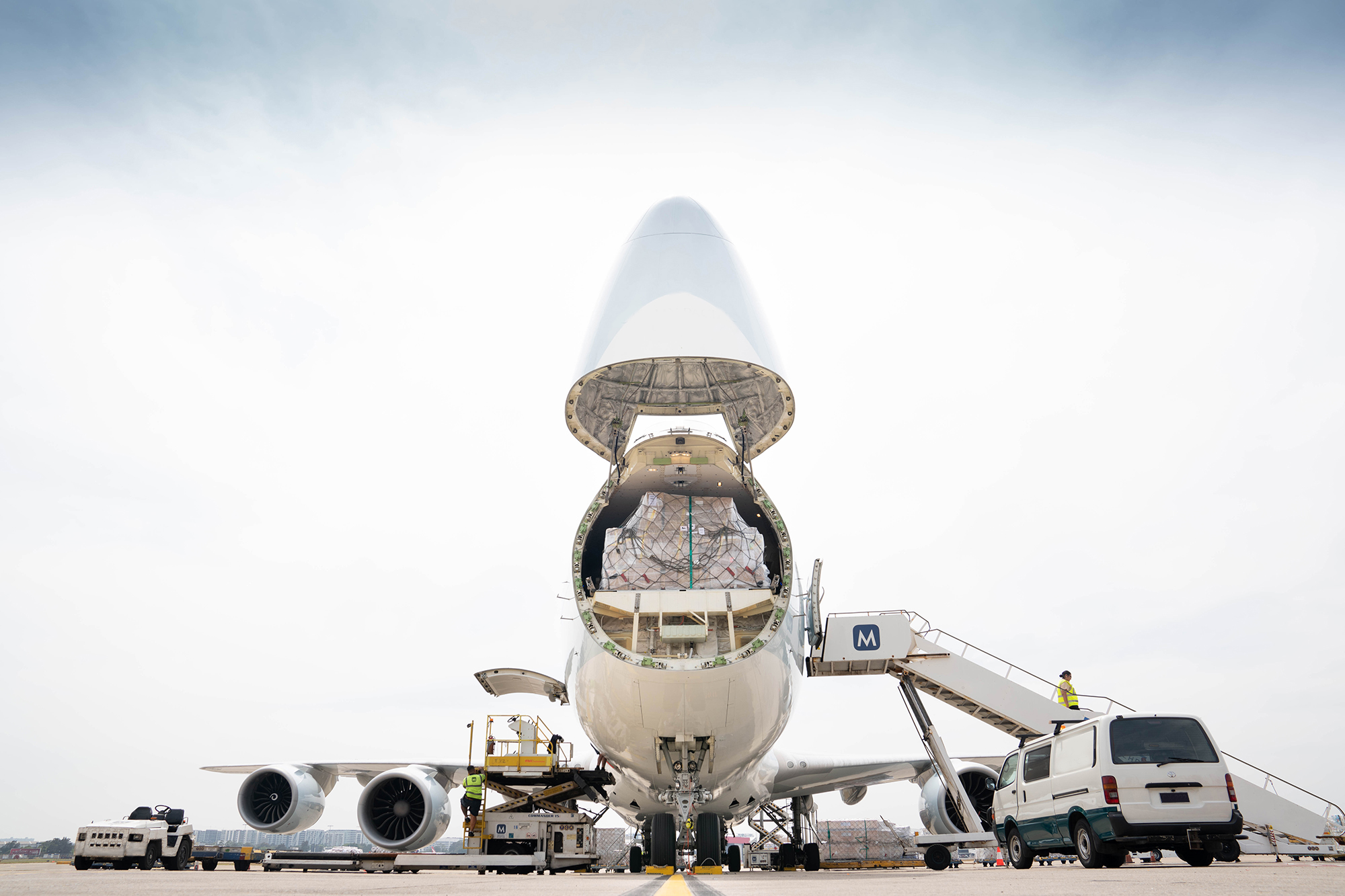 Menzies Aviation has surpassed the milestone of 50 stations in its cargo handling network following a series of new contract wins and joint ventures over the last 12 months.

The company now operates a total of 53 stations, up from 36 a year ago. The expansion follows a number of cargo contract wins and joint ventures.

The company highlighted its recently launched operation at Baghdad International Airport, Masil, which is a joint venture with Iraqi Airways, and its acquisition of Royal Airport Services in Pakistan that added new stations in Islamabad, Lahore, Karachi and Multan.

Also at the beginning of May, Menzies started up operations on behalf of Avianca at Miami, a contract that will see around 250,000 tonnes of cargo being handled annually.

“Despite a challenging year, our cargo team has grown key customer relationships, remaining nimble at all times in the face of unpredictability.

“It is also fantastic to see the successful start-up of cargo operations in new markets for Menzies, such as Iraq and Pakistan.

“Looking ahead, we remain committed to expanding our cargo network further and enhancing our facilities worldwide with our cargo executive team now fully in place.”

The company also highlighted other achievements: contract wins with Qatar Cargo in the UK, US, Australia and New Zealand and most recently with United Airlines Cargo in Sydney and Melbourne.

And it moved into a 11,200 sq m facility in Budapest in 2020 and to new premises in Los Angeles, more than doubling its warehouse space.

Meanwhile, AMI, its cargo wholesale subsidiary, had a record year in 2020 and added three new locations, expanding its presence to 26 airports.