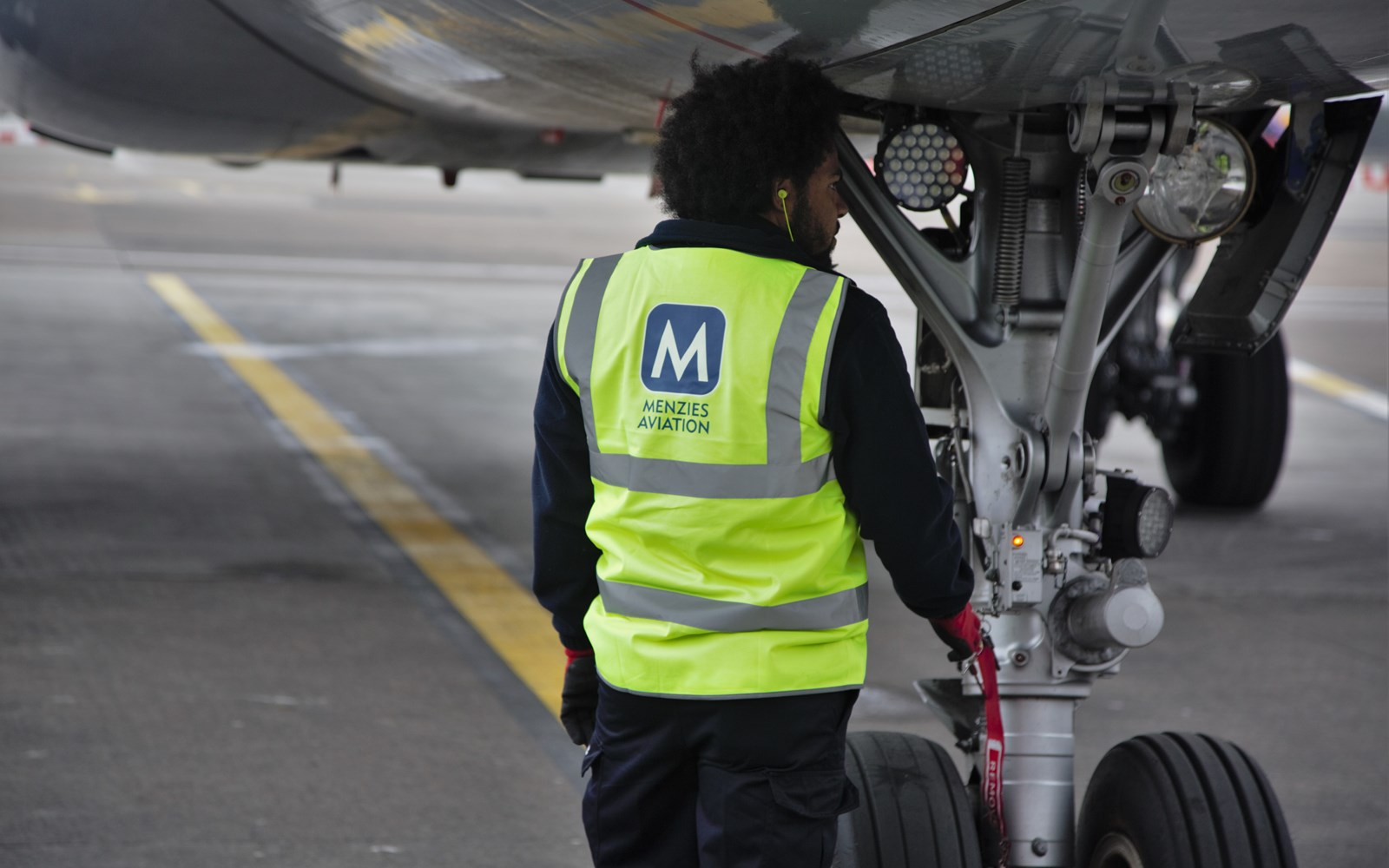 The partners have agreed a new three-year deal. Menzies expects to handle more than 8,000 tonnes a year of cargo for the Chinese carrier at the US West Coast gateway.

Air China is already one of Menzies’ largest cargo customers in the Americas region.

Giles Wilson, Menzies’ chief executive, noted: “This has been a significant year for our relationship with Air China.

“We are delighted to extend our relationship with Air China in San Francisco, where we have been working together successfully for over 25 years.”

Wilson said Menzies will be “honoured” to act as Air China’s cargo handler at San Francisco for the next three years, adding that the service provider is looking forward to “delivering the high standards of service we have committed to providing Air China across the globe”.

In other good news for Menzies’ airfreight handling business, earlier this month (July) Thai Cargo renewed its cargo handling deal for Australia and New Zealand for a further five years with the company.

The new contract will see Menzies deliver a “full suite of cargo handling services” at four Australian airports – Sydney, Melbourne, Brisbane and Perth – as well as at Auckland on New Zealand’s North Island.

Menzies Aviation is a global provider of passenger, ramp and cargo services.

It currently operates at more than 200 airports in 37 countries, with its cargo handling role seeing it handle approximately 1.6 million tonnes of freight a year.