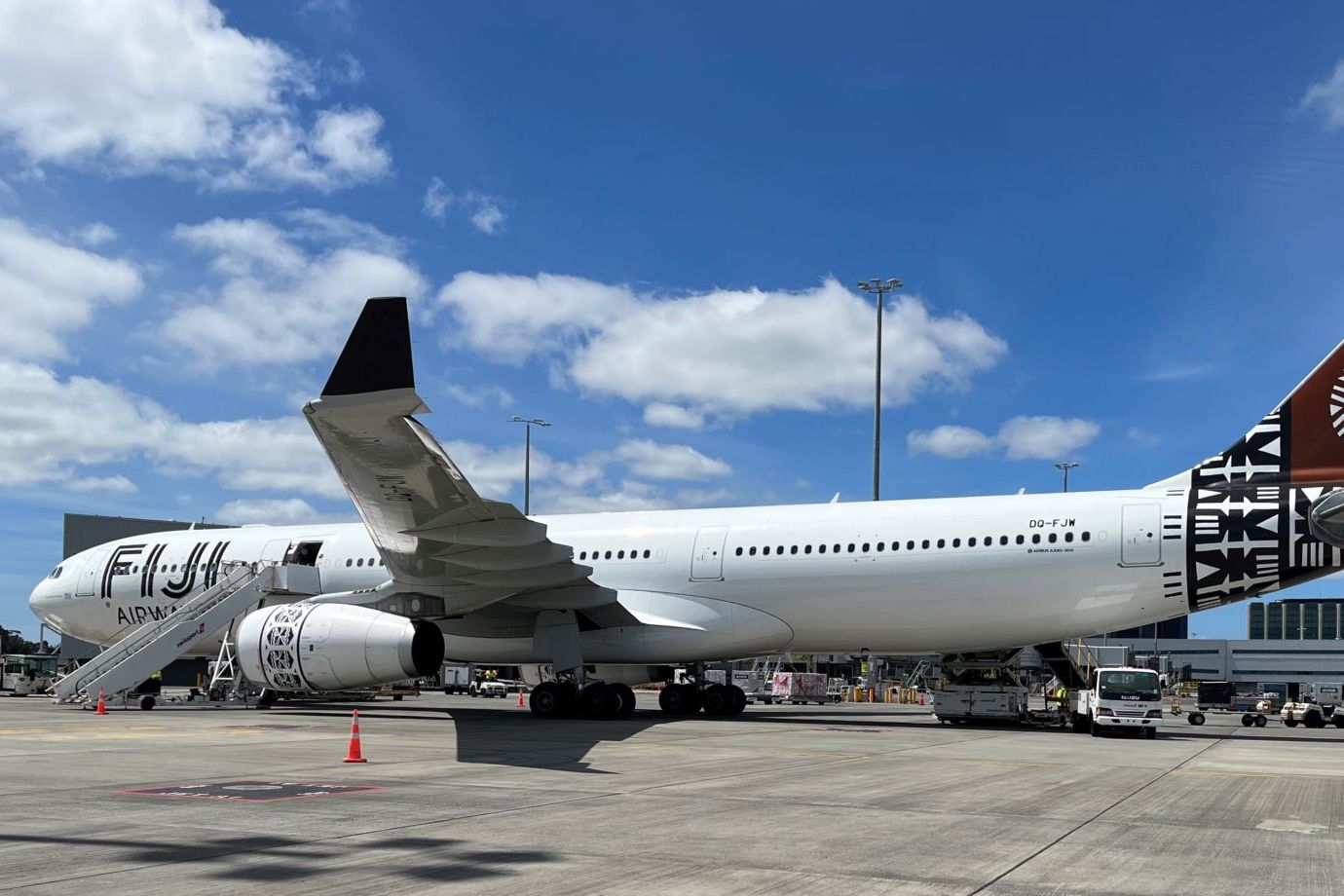 Menzies has been providing services to Fiji Airways at Auckland International Airport for over a decade. Photo: Menzies Aviation

The ground handler has renewed its ground services contract with China Airlines at Sydney, Melbourne and Brisbane airports, marking 10 years since it started working with the airline at Sydney.

Since then, the partnership has expanded with Menzies now providing above and below the wing services to China Airlines at Australia’s three busiest airports.

At Sydney and Melbourne airports, Menzies has also renewed a contract with Thai Airways, which will see it continue to provide passenger and ramp services for the airline.

In New Zealand, Menzies has agreed a further term with Fiji Airways to provide air cargo handling services at Auckland, Christchurch and Wellington airports. This partnership began in 2011.

At these three airports, Menzies has established itself as a major Cargo Terminal Operator (CTO), with its modern warehouses at Auckland and Christchurch, and new facility at Wellington. These investments have seen Virgin Australia select Menzies as its new CTO across all three stations.

Menzies will continue to be Air Calin’s CTO at both Auckland and Sydney airports, building on a 15-year partnership with New Caledonia’s national carrier.

Alistair Reid, executive vice president – Oceania & South East Asia, Menzies Aviation, said: “It is fantastic to see the momentum we have achieved across Australia and New Zealand with this series of key contract wins and renewals.

“These wins demonstrate Menzies’ consistent standards of excellence across both ground services and cargo, and the value of long-term co-operation with our airline customers. We’re looking forward to further deepening these relationships and to continued growth in the Oceania region.”