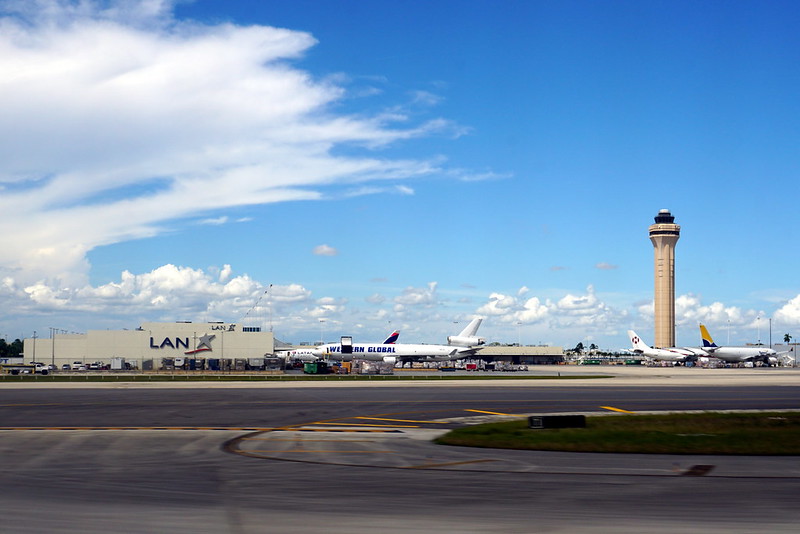 US firm Cargo Force has fired four temporary employees after a shooting incident at its premises close to Miami International Airport in Florida.

The Miami-Dade Police Department, Airport District said it is investigating the incident that resulted in two men being shot.

Cargo Force told Air Cargo News that the incident occurred on January 13 during a “family domestic dispute” between four temporary workers hired through a temporary agency. Both the employees and agency have been terminated.

“On January 13, 2022 an incident occurred outside our leasehold at the MIA Cargo Force location, during non-operating hours,” stated Cargo Force.

“Cargo Force has a zero-tolerance policy against violence and weapons in the workplace and we uphold our vendor partners to the same standard.”

In a press release on January 13, Miami-Dade Police, said: “According to investigators, an argument between four employees escalated to a physical confrontation, when one of them produced a firearm and fired several times.

“Two males were struck and were transported by family members, who are also employees, to a nearby hospital.

“The responding officers located and detained the shooter and the fourth individual involved. The shooting victims were subsequently transferred to Ryder Trauma Center in stable condition.

FedEx Express recently completed a major expansion of its air cargo hub located at Miami International Airport. DHL Express has also invested more than US$78m to renovate and expand its hub facility at the airport.

FedEx expands at US airport