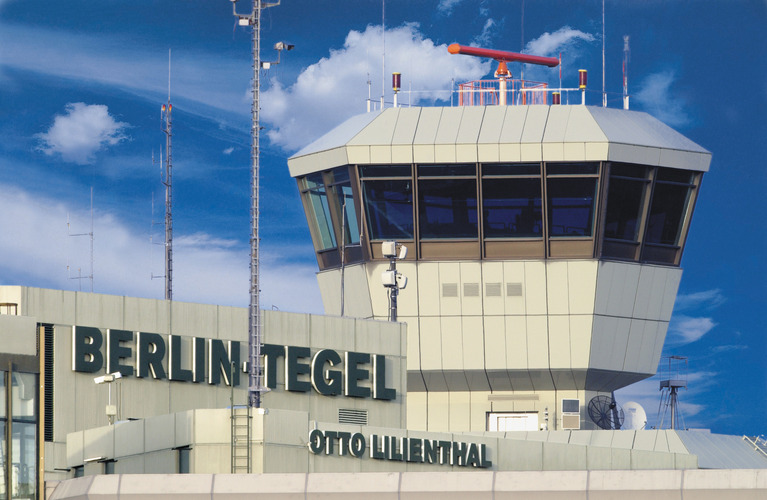 Southern Germany airport group Flughafen München (FMG) has expanded its ground handling operations in Berlin with the purchase of a Spanish-owned operator at the capital’s Tegel Airport (TXL).
AeroGround Flughafen München, a ground handling subsidiary of FMG, has acquired the established ground handling companies Acciona Airport Services Berlin and HSD Flughafen.
A newly formed FMG subsidiary, AeroGround Berlin, has purchased 100% of the shares in Acciona Airport Services Berlin from Spanish parent Acciona.
The two subsidiaries will be merged in a deal that covers the workforce, the vehicle fleet, all the  supply and service relationships of Acciona Berlin and the concession at Tegel, said FMG in a statement.
FMG continued: “Since being awarded a ground handling licence for Berlin-Schoenefeld Airport (SXF) in July 2015, AeroGround Flughafen München has operated a second ground handling station in the German capital, providing ramp, baggage and passenger handling services in cooperation with the former concession holder Acciona Berlin under a works and services contract.”
With the acquisition of Acciona Berlin, with around 350 employees, AeroGround Berlin has acquired the operations at the Tegel as well as those at Schönefeld.
Added FMG: “This enables AeroGround Berlin to offer its customers ground handling services at both of those Berlin locations while securing important long-term prospects. The current ground handling licence will also apply at the new Berlin-Brandenburg Airport (BER).
“With an established presence at the two existing Berlin airports, AeroGround is now in an excellent position for the start of operations at the new airport."