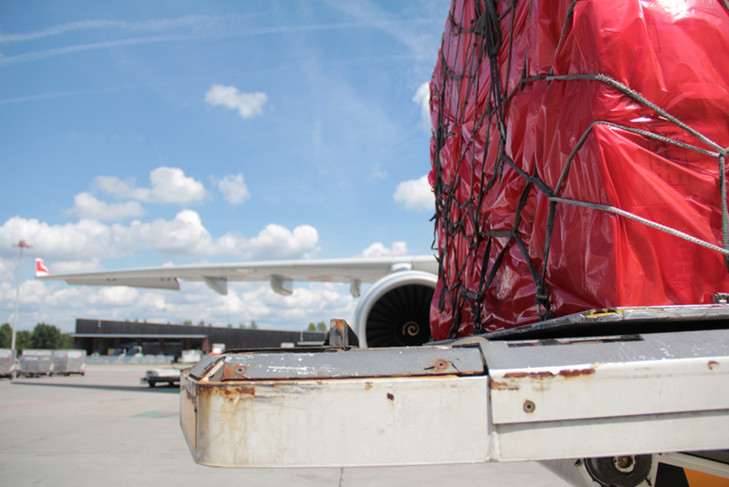 An international version of a new app allowing ground handlers to share important photo documentation is set to be launched at the start of June.
The Blimp app was launched in Germany at the beginning of the year, but its developer, Crispy Mountain, has announced plans to introduce an English version at the start of next month.
The app allows users to scan air waybills and take photos of shipments, which are then wirelessly uploaded to online storage, accessible by back-office staff, clients and partners.
Photos of shipments are often taken by ground handlers for damage reports, compliance requirements, or to keep proof of proper handling, but digital cameras are still the standard.
The producers of Blimp say the process of taking images using a digital camera, uploading and sending to relevant parties can be timely and is open to mistakes.