New cargo customs requirements add to the strain at Frankfurt 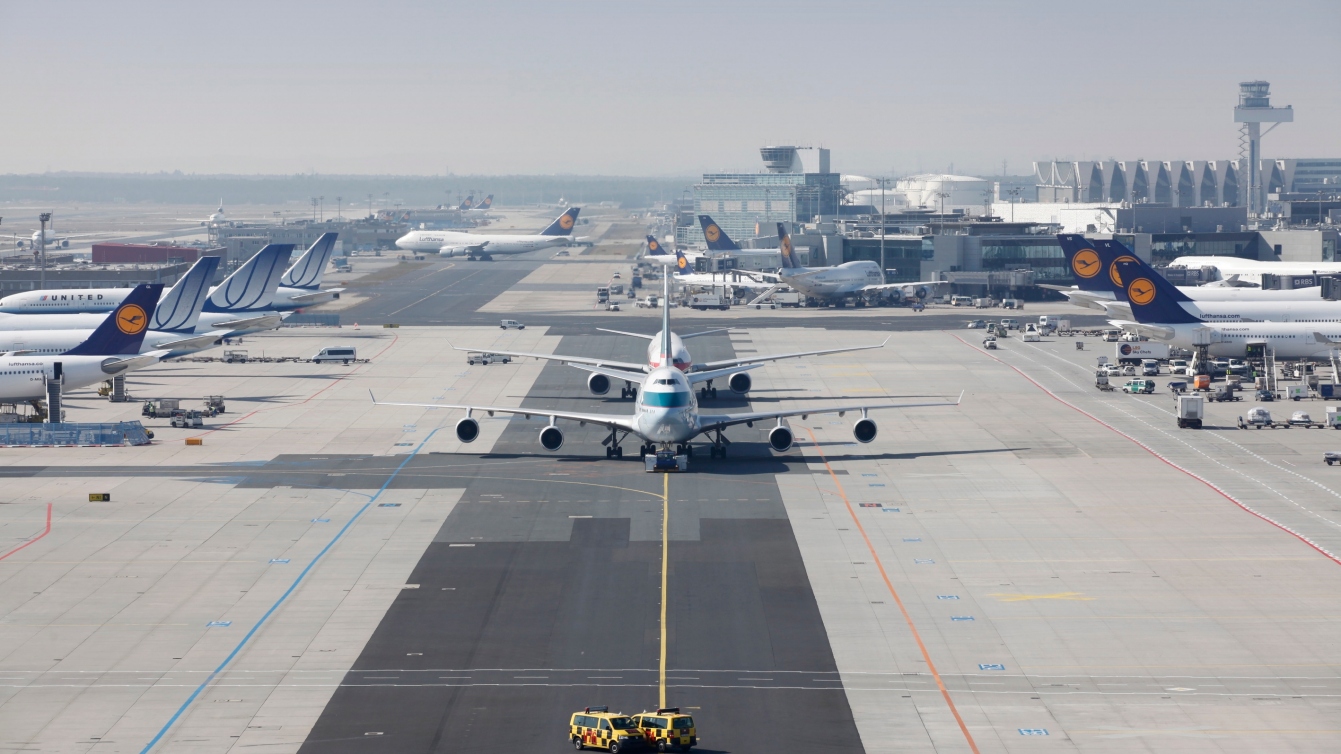 Cargo shipments at Frankfurt Main Airport are continuing to face delays as a result of high demand and new customs procedures for imports.

The latest figures from Europe’s busiest cargo hub show that demand at the airport continues to surge – in September cargo volumes increased by 13.4% year on year to 188,177 metric tons while compared to 2019 cargo volumes for the month are up by 7.7%.

Meanwhile, new import rules are contributing to the issues and are slowing down the processing of cargo. The new requirements mean that each individual house air waybill, has to be pre-registered with customs individually and as a result customs clearance waiting times have increased.

“In addition to the customs issue, there are delays in the global supply chains and the high freight volume,” the forwarder said in a recent update.

Handler Frankfurt Cargo Services (FCS) said it was working through a backlog of shipments and was making good progress.

The company hopes to clear the backlog over the coming days, depending on volumes over that time and also pick-ups by agents.

“[The backlog] is mainly due to irregularities in the implementation of a new software as well as processes both required by new customs guidelines.

“FCS has set back to the previous system and processes, and took numerous actions to clear the backlog.

“This has made good progress in the last days, but still the high backlog causes a high utilisation of our warehouses, which further effects the clearance of imported shipments.”

The handler has also employed extra staff while current staff are being deployed in extra shifts.

Additional storage and handling areas have been set up at Frankfurt Airport’s CargoCity South by using three other warehouses as a contingency with partners.

A spokesperson for airport operator Fraport said: “The representatives of the air cargo community Frankfurt remain in close contact in order to maintain the flow of cargo at the Cargo Cities.

“However, this strong growth challenges the handling processes as the pattern of traffic since the rebound in passenger volume has clearly changed.

“Passenger and freight airlines often schedule flights at very short notice. On occasion, this leads to isolated but sharp peaks in volume during the course of any given day and on weekends.

“Even though we are only at around half 2019 passenger traffic levels, these peaks come close to the volumes experienced pre-crisis. This requires the support of a great number of staff. At the same time, the strong sustained growth in air cargo, especially with cabin load on preighters, again ties up a large number of personnel.”

The operator said that it was in dialogue with all participants along the supply chain on how to deal with this situation and develop joint solutions with clients.

“Still, we see that the collection of the import freight fluctuates. We therefore appeal to everyone involved to make the best possible contribution to document quality and to a continuous flow of freight and therefore avoiding unnecessary waiting times.”

This final point was re-iterated by FCS, which urged customers to pick up cargo at quieter times.

“Frankfurt Cargo Services is in close contact with its partners and customers at all times. They are continuously informed about current developments and the collection of import cargo is coordinated. It is crucial that import shipments are collected 24/7. Particularly over the weekend, collections are very low.

“Particularly on Sunday until Monday midday, we are not seeing big demand for freight collections, however this is urgently needed to empty the warehouse.”

Fraport added that it had made additional airside areas available so as not to jeopardize warehouse performance and all its employees involved in airfreight handling are working full time and were not on short-term working.

Freight forwarder Flexport said the disruption experienced at Frankfurt is expected to continue for the remainder of the fourth quarter. It added that there were also delays at Schiphol.

“Very heavy strain on import terminals AMS and FRA,” the forwarder said. “Building in extra lead time is vital at destination, as this disruption is expected to persist for the remainder of Q4. Export terminals are also facing strain.”

Handlers at the airport also struggled with volumes earlier in the year, pushing some freighter operators to move services to alternative gateways.