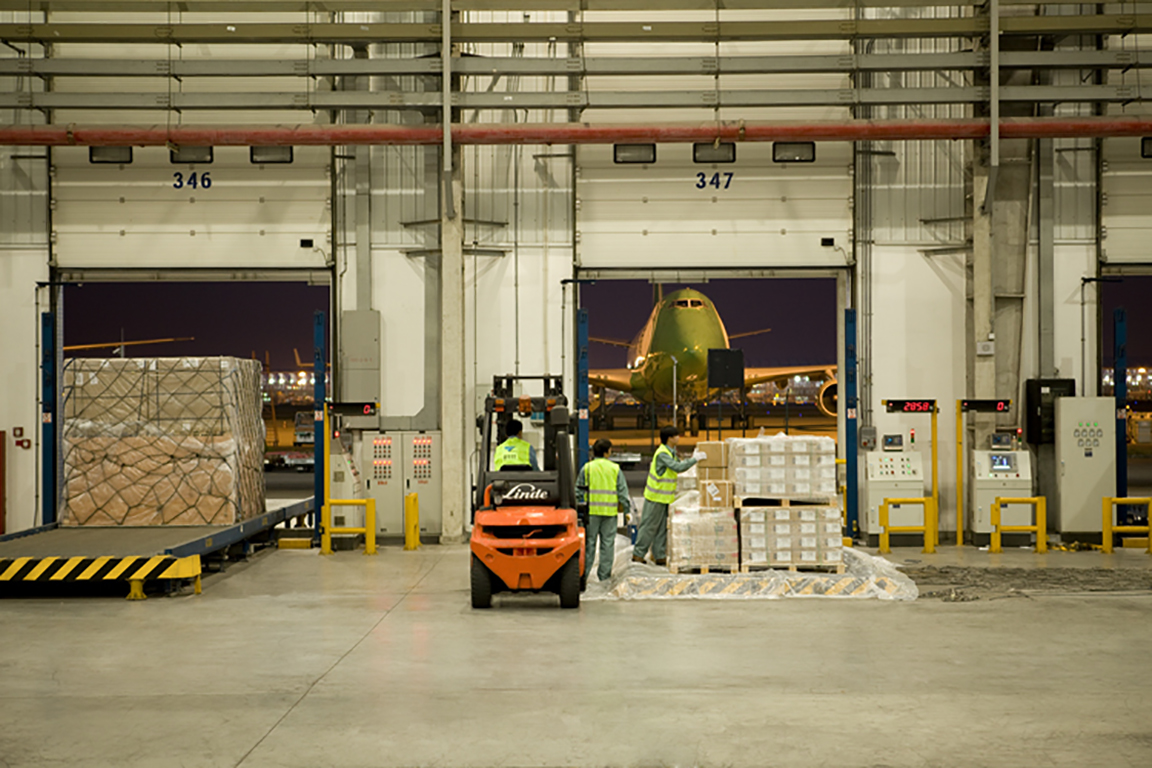 Strong import volumes helped Shanghai’s Pudong International Airport Cargo Terminal Co Ltd (PACTL) record a 12.7 per cent year-on-year tonnage increase in the first three months of 2015.
PACTL handled total volumes of 362,497 tonnes between January and March 2015, the best in any first quarter for the cargo handler.
Lutz Grzegorz, vice president of PACTL, said: “Our export business continues to develop strongly. However, within the first quarter of 2015 we particularly registered an increase in our import business, especially in the international sector.”
PACTL’s first quarter import volumes increased by nearly 16 per cent over 2014 prior year to 155,060 tonnes. International imports rose by 16.6 per cent, while domestic imports increased by 9.1 per cent.
The company’s export cargo volumes grew by 10.4 per cent to 207,437 tonnes. International exports showed a growth rate of 10.8 per cent, while domestic exports increased by 4.9 per cent.
“This once again shows that imports and exports are developing in a more balanced way,” added Grzegorz.
PACTL is a Sino-German joint venture based at Shanghai Pudong International Airport (PVG). It brings together three shareholders – Shanghai Airport (Group) (51 per cent), Lufthansa Cargo (29 per cent) and JHJ Logistics Management Co (20 per cent).