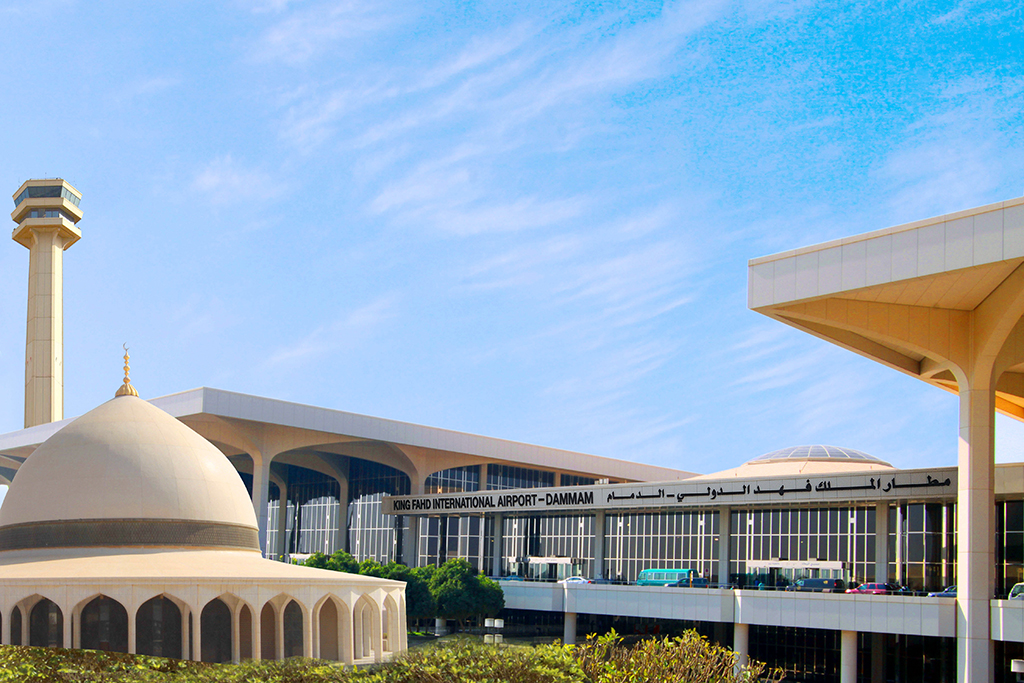 Singapore-based airport ground handler SATS has expanded its footprint in the Middle East by becoming the first international cargo handler to operate in Saudi Arabia.
Its SATS Saudi Arabia subsidiary has won a tender for the cargo handling licence to operate at King Fahd International Airport (KFIA) in Dammam.
The concession with KFIA and the General Authority of Civil Aviation of Saudi Arabia (GACA) is valid for 22.5 years and was awarded “subject to terms and conditions being agreed by both parties”.
In March this year, SATS signed a joint venture agreement with Oman Air for cargo handling at Muscat International Airport. Oman is the southerly neighbour to Saudi Arabia.
In a statement about the KFIA concession, SATS said: “This award marks the first step taken by GACA to introduce a second player into the cargo handling market at KFIA and in the Kingdom of Saudi Arabia.”
SATS added: “Saudi Arabia is a key aviation hub in the Middle East and is the second largest in terms of cargo throughput among the Gulf Cooperation Council member states.
“GACA, KFIA and SATS have formed a strategic tripartite partnership with the aim of elevating service standards and introducing new service offerings at Dammam to position KFIA as a key air cargo hub in the Eastern Province of the Kingdom of Saudi Arabia.”
Turki Al-Jawini, director general of KFIA, said: “We believe this strategic partnership with SATS will further enhance KFIA’s position as a gateway for cargo in the Eastern of Saudi Arabia.
“The introduction of a second cargo terminal operator will result in enhanced services, options and increased air cargo capacity for the marketplace. KFIA looks forward to working together with SATS to grow cargo activity and services.”
SATS, whose parent group has extensive Asian food production and in-flight catering businesses, will build a new cargo terminal near KFIA, a facility that will handle up to 150,000 tonnes of cargo annually.
The new terminal will also incorporate a dedicated cold chain facility to meet the growing needs of the pharmaceutical and food industries to ship high value, temperature-sensitive goods.
The construction of the new facility is expected to be completed by the first quarter of 2019.
Alex Hungate, president and chief executive of SATS, said: “We have confidence in the future of the Saudi economy and in the continued growth of Dammam as the major industrial city in the Eastern Province. We look forward to working with our airline customers to connect KFIA into our growing network of cargo hubs across Asia and the Middle East.”