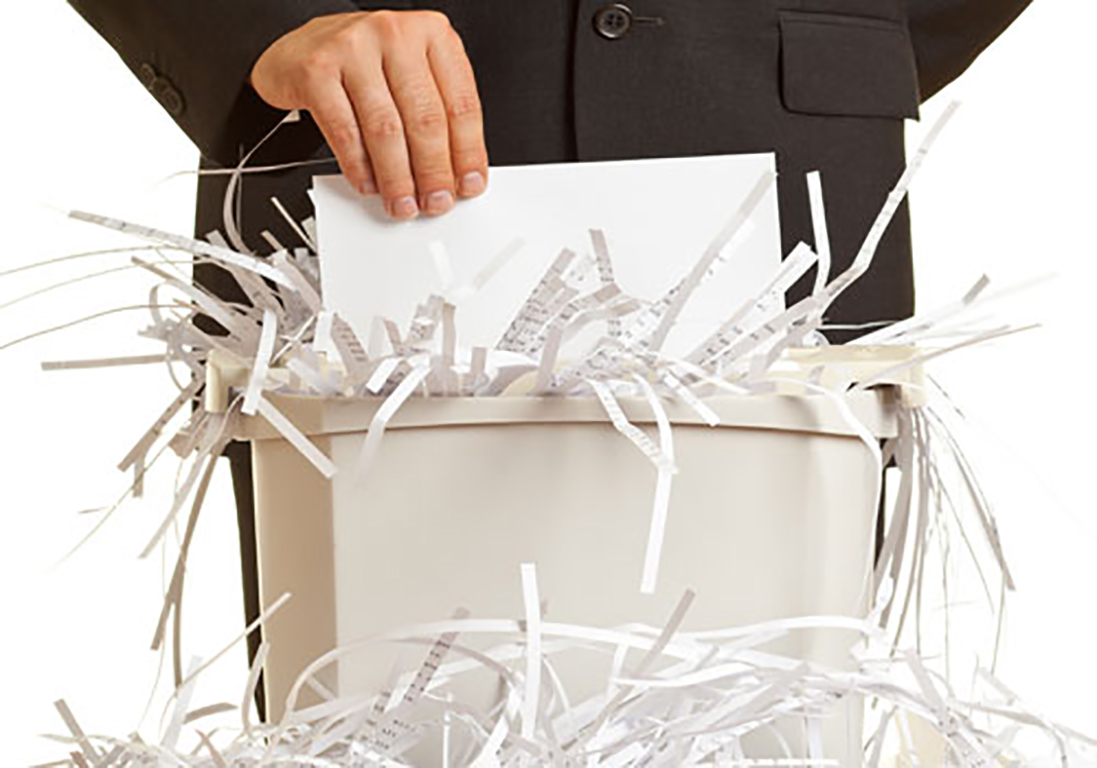 SATS, the Singapore handling company, has launched a one-stop e-Acceptance initiative for export airfreight.
SATS’ e-Acceptance procedure speeds up processing and reduces human error, as well as offering cargo agents live tracking and enhancing security by authenticating users. Cargo agents can also now process and deliver their shipments to one location.
IATA’s regional vice president for Asia-Pacific, Conrad Clifford, said the move would help the industry break away from the “procedures from an analogue age” still widely used in the industry and would help the industry in its goal to cut average shipment times by up to 48 hours by 2020.
When fully implemented at the end of this year, e-Acceptance is expected to boost productivity by 30 per cent, as well as saving an estimated 600,000 sheets of paper a year.