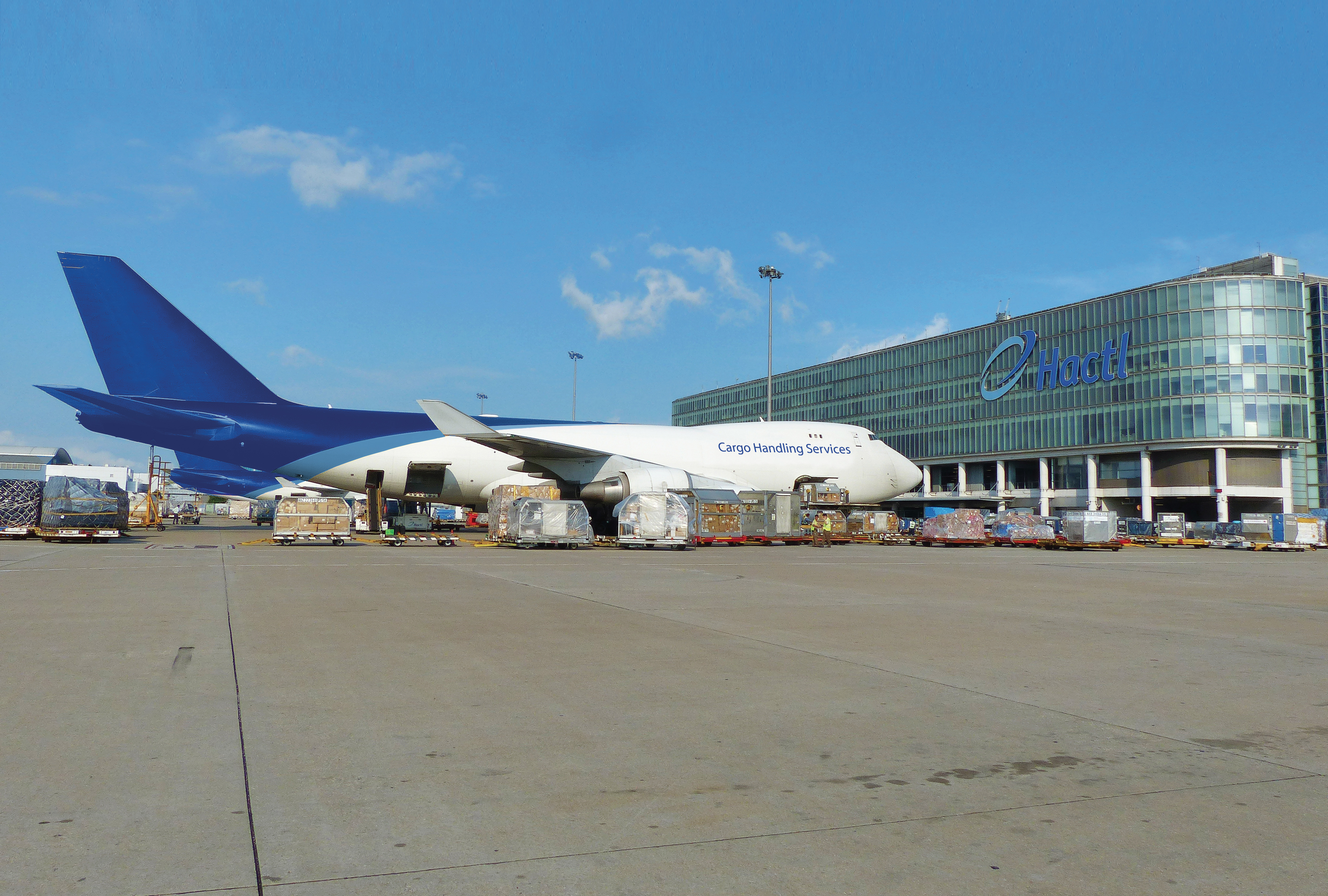 Hong Kong Air Cargo Terminals Ltd saw 2016 cargo volumes beat the previous year’s level thanks to a late spike in demand.
Hong Kong airport’s largest independent cargo handler saw total cargo volumes increase by 1.7% compared with 2015 to 1.65m tonnes.
Transhipment traffic was up by "a massive" 29.6% on 2015, while mail, courier and other express traffic grew 8.4%, and exports showed 2.1% growth.
Imports declined by 8.3% – although the negative trend of January-September was reversed in the last quarter, with growth in every month.
Hactl chief executive Mark Whitehead said: “From a disappointing start, 2016 shaped up to be a very satisfactory year for Hactl and its airline customers. The best results showed in the second half, and are hopefully indicative of a more settled picture for global air cargo that will continue into 2017.

“Particularly gratifying is the continuing growth of our ramp handling business. We ascribe this both to the attraction of Hactl’s unique ability to provide combined terminal and ramp handling in Hong Kong, and to our recent investment in streamlining through the use of mobile computing; this has enhanced productivity and service standards.”

Hactl broke its record for weekly cargo handling through SuperTerminal 1 in three consecutive weeks of November, culminating in a new best of 41,926 tonnes in the week November 28-December 4.

New all-time records were also set for freighter handling in the final few weeks of 2016. On November 23, Hactl handled 101 freighters in a single day; this broke its previous best of 98 freighters, set 19 days earlier.

In the week of November 28-December 4, Hactl handled 628 freighters, surpassing its previous week’s record of 609 aircraft.