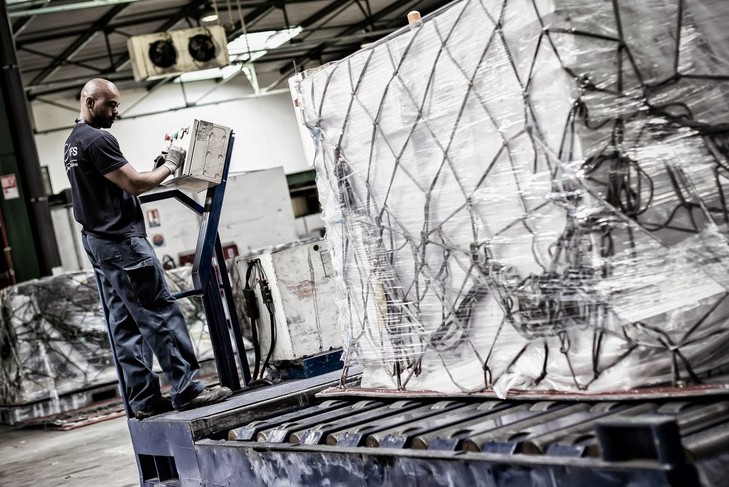 Singapore Airlines has awarded Worldwide Flight Services (WFS) with a three-year contract to handle cargo for its new Stockholm services.
At the end of May, the airline launched five Airbus A350-900 flights a week connecting Singapore and Stockholm via Moscow.
With cargo capacity on the route shared with Moscow, WFS in Stockholm expects to handle 3,000-4,000 tonnes a year for Singapore Airlines.
This is the second new contract in quick succession for WFS in Sweden. Earlier this month, WFS also announced it had won a contract with Qatar Airways in Stockholm to handle some 12,000 tonnes a year carried onboard the airline’s 13 flights per week to Doha.