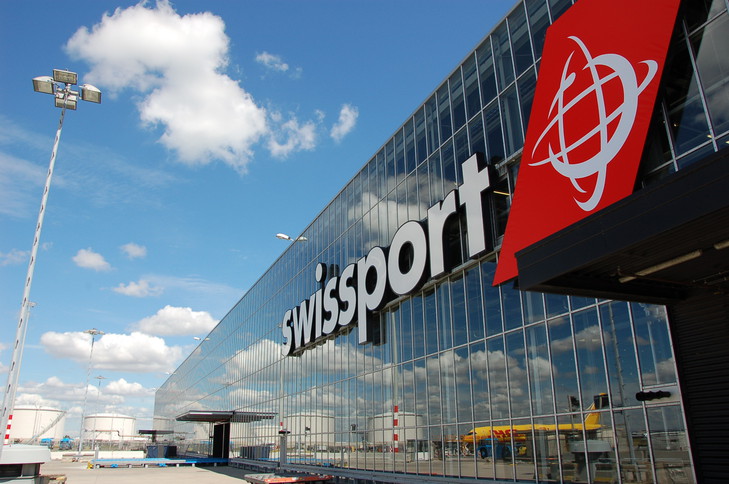 Swissport has completed the previously announced acquisition of Aerocare, a leading ground handler in Australia/ New Zealand.
The acquisition of Aerocare includes its subsidiaries Skycare, Carbridge and EasyCart from Archer Capital and the Aerocare management.
The deal has received all regulatory approvals, including that of Australia’s Foreign Investment Review Board.

“The integration of Aerocare into Swissport is a key milestone in the execution of our growth strategy”, said Eric Born, chief executive of Swissport. “Aerocare provides us with an entrance into Australia and New Zealand and it will serve as our platform to expand in the fast-growing Asia-Pacific markets.”

The management team of Aerocare will continue to run the business in Australia and in New Zealand from its Australian office.
"This is to ensure continuity in service quality and in client-relations management," Swissport said.
In January, Swissport secured €325m in financing to fund the acquistion. Swissport has also announced plans for an Initial Public Offering (IPO) and listing of its shares on the SIX Swiss Exchange.