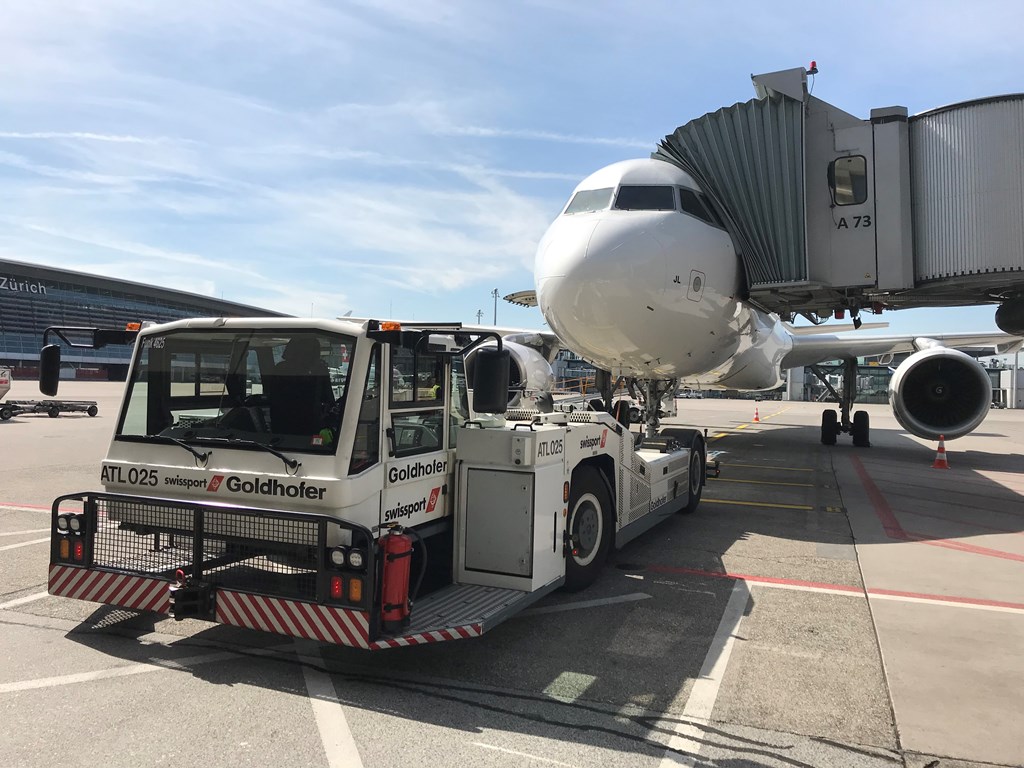 Swissport International has had a positive first half of 2018, with cargo volumes rising by five percent year on year to reach 2.3m tons.

“A mix of organic growth, our acquisition of [Australian ground handler] Aerocare, the disciplined restructuring of underperforming operations and the exit from continuously loss-making activities, contributed to the favourable results,” he added.

FedEx Express is pain point for FedEx in second quarter