Swissport delays the collection of its loan to HNA 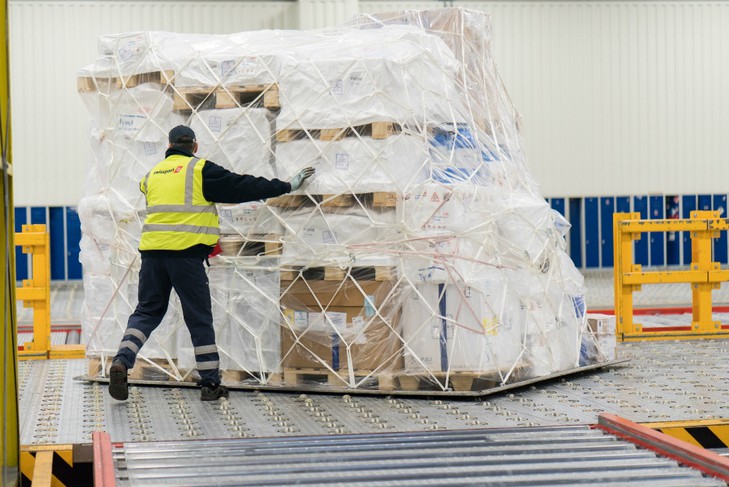 Ground handler Swissport has extended an agreement to delay the collection of the outstanding balance of its loan to parent company HNA Group.
In May, the troubled HNA Group repaid $100m of the €360m affiliate loan it had received from its subsidiary, Swissport, with an agreement not to collect the outstanding amount for another five months.
Swissport today announced that the agreement will be extended while HNA concludes its review and assessment of strategic options for Swissport, but did not provide a new timeline.
The handler added that it would continue to earn a market interest rate on the residual amount of the affiliate loan.
In August, reports suggested that investment fund Cerberus is considering a move for ground handler Swissport.
Others are also thought to be interested in Swissport, including Singapore state investment firm Temasek.
Earlier this year, Swissport deferred plans to launch an IPO on SIX Swiss Exchange. In a short investor announcement, the ground handler said that it had decided to delay the listing of its shares as a result of current market conditions.
Swissport International had a positive first half of 2018, with cargo volumes rising by five percent year on year to reach 2.3m tons.
At €1.43bn, the handler’s total revenues for the January to June period showed an increase of 4.1% over the same six months of 2017. Cargo revenue climbed 7.3% to €0.2bn.
Read more ground handler news