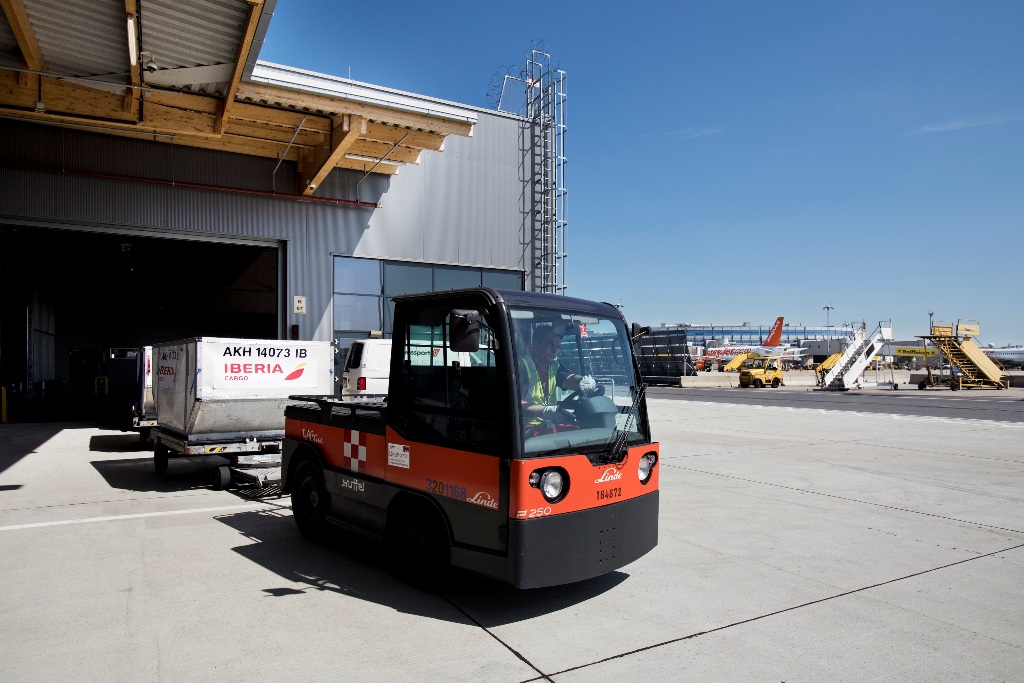 It has direct airside access, allowing shipments to be transported to and from the aircraft much faster than before. Swissport is one of only two air cargo handlers at Vienna International Airport which can provide a direct access to the airport apron.

“We are pleased to be able to offer our clients even shorter transit times for their shipments going through Vienna”, says Willy Ruf, Senior Vice President Central Europe of Swissport. “The opening of the new warehouse is another step to meet our strategic goal of offering direct airside access at each of the 15 airports at which we offer cargo services in Germany, Austria and Switzerland”.

The new facility was built by the Flughafen Wien, the Vienna airport operator. Swissport entered into a long-term lease agreement for the facility. As part of this arrangement, Swissport has relocated its cargo documentation services to new offices in the building.

“The opening of its second warehouse in Vienna is in line with Swissport’s global cargo strategy, which focuses on higher-yielding, profitable growth,” the company said.

Swissport was recently appointed by Finnair Cargo as the new operator of its COOL Nordic Cargo Hub facility at Helsinki Airport.

And at London’s Heathrow airport, Swissport is now fully responsible for managing the Heathrow Cargo Handling Ltd., after it has increased its shares of the former joint venture with Air France to 100%.