Swissport expands into Italy with acquisition 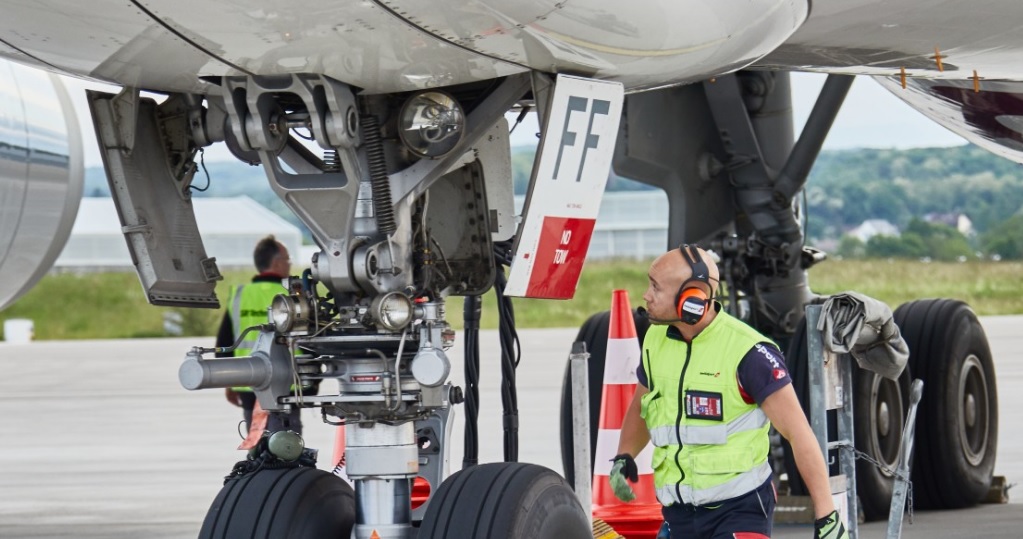 Swissport has been awarded the ground handling business of the company formerly known as Alitalia at Rome Fiumicino Airport in Italy.

Alitalia entered extraordinary administration in 2017. In October 2021, its operations and assets were transferred to new state-owned flag carrier ITA Airways.

Aviation services company Swissport has now started preparations for the transition of operations.

Following consultations with trade unions, Swissport will take over the airport ground handling activities and employees will be transferred from Alitalia to Swissport.

Swissport will support airlines including ITA Airways, for which a bidding acquisition period is currently coming to an end.

“We are delighted to see Swissport expand to Italy and to acquire Alitalia’s ground handling business at Rome-Fiumicino airport,” said Marina Bottelli, Swissport’s general manager Italy. “We look forward to welcoming the first of 1,451 former Alitalia employees. Their professionalism will be the key to success for a reliable operation in Italy and at Swissport we are beyond excited to play our part in a world-class Italian aviation sector.”

Based in Zurich, Switzerland, Swissport operates at 285 airports in 45 countries.

The company recently opened a new 8,000 sq m facility near Vienna Airport and has been investing in cargo over recent months.

The company has therefore made cargo a strategic priority and set ambitious goals to grow its second largest business line from a record 5.1m tons in 2021 to over 6m tons over the next couple of years.

Earlier this year, the company also expanded its cargo capacity at Schipol and announced the takeover of cargo handler Belgium Airport Services (BAS) in Liege.