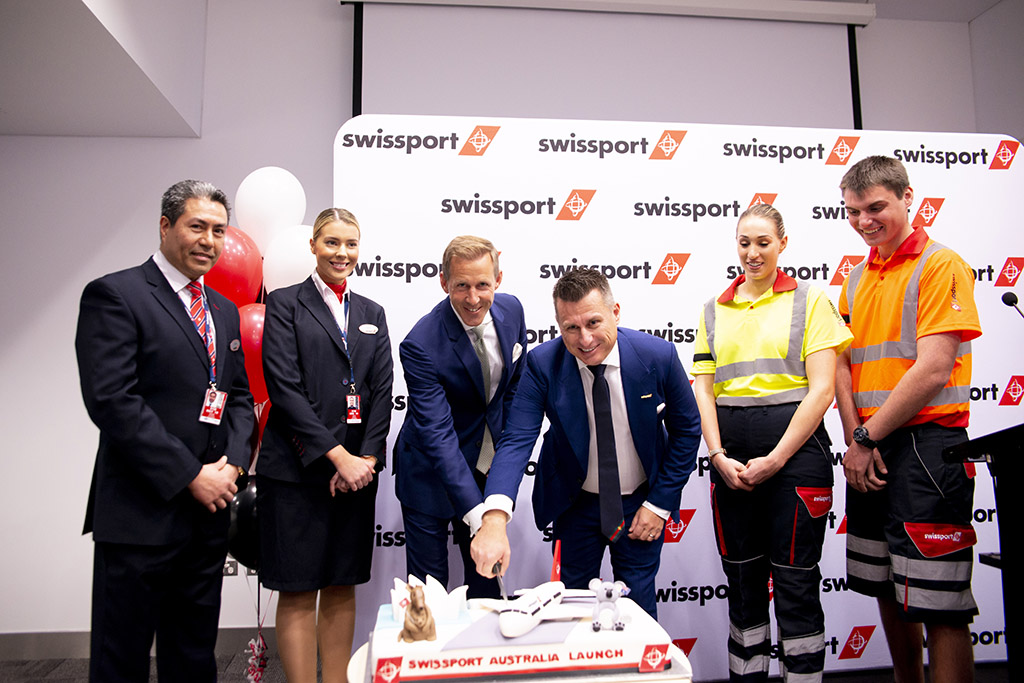 Swissport International is pushing ahead with the integration of the Aerocare organisation in Australia and New Zealand.
Following the Aerocare acquisition in March 2018, the registered company name was changed to Swissport Australia as confirmed by the Australian Securities and Investments Commission.
Eric Born, group president and chief executive of Swissport International, and Joe Phelan, group chief operations officer, unveiled the new Swissport branding to staff, customers and partners at Sydney Airport.
Born, who has announced that he is to leave Swissport at the end of this year, said: "Together with the Aerocare management, we are advancing with the integration according to our plan and we look forward to joint future business ventures in Australia, New Zealand and in the greater Asia Pacific region.”
The re-branding at Sydney Airport marks the start of a gradual changeover. Swissport plans to complete the conversion of all Aerocare airport locations by the end of 2018.
The integration of Aerocare as Swissport Australia is "a key milestone" in the execution of Swissport’s global growth strategy said a spokesperson, adding: "First, the focus will be on Australia/New Zealand. Second the focus will then be on using the new presence of Swissport in Australia and New Zealand to propel growth in the greater Asia Pacific region, both with Ground Handling and Cargo Handling Services."
Founded in 1992, Aerocare employs more than 3,000 staff and provides services to major domestic and international airlines in Australia and New Zealand.
Read more ground handler news