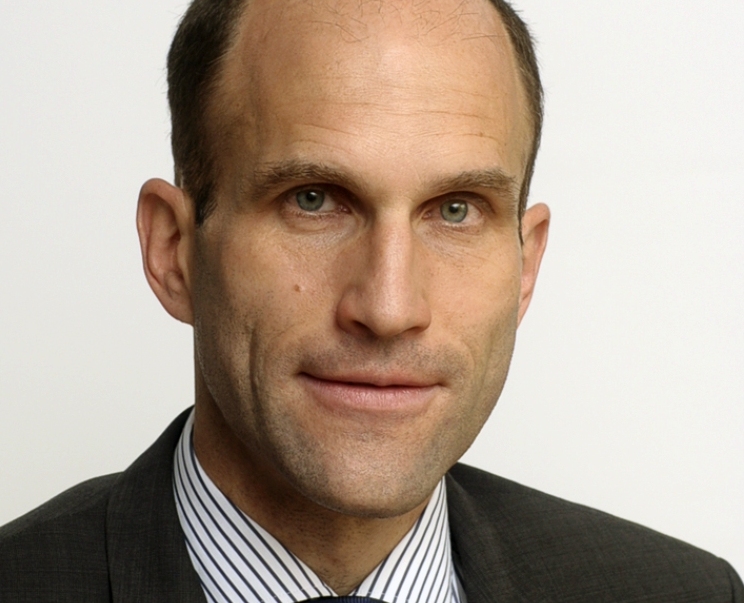 Waller will take over his new role as Executive Vice President and Chief Financial Officer of Swissport on 1 September and will report to Eric Born, President & CEO.

Waller succeeds Christian Göseke, who will be leaving Swissport to pursue opportunities outside the company and had notified Swissport Group Executive Management of his plans some time ago.

“The new and departing CFOs will be working closely to ensure a smooth transition of responsibilities,” the company said.

“We are delighted to win Peter Waller as the new CFO for Swissport,” said Born. “In addition to his financial expertise, Peter can draw on years of experience in the travel and logistics industry. I look forward to having him on board.”

Waller joins Swissport from CEVA Logistics where he served as CFO and managed its IPO.

Previously, he was CFO at Eurofins Scientific and spent over eight years with the Thomas Cook Group in London and in Frankfurt.

At Thomas Cook he served, among other roles, as CFO of the online division, M&A and Investor Relations Director, and as Group Financial Controller for Condor, the group’s German airline.

“In his three years as Swissport CFO, Christian Göseke worked tirelessly to support the company’s profitable growth and make Swissport fit for the future,” said Born. “On behalf of my colleagues of the Group Executive Management and the Board of Directors of Swissport, I thank Christian for his invaluable contributions and his great commitment. I wish him the very best for his future.”

Etihad Cargo has expanded its partnership with dnata until 2023. As part of the new agreement, dnata will provide warehousing…