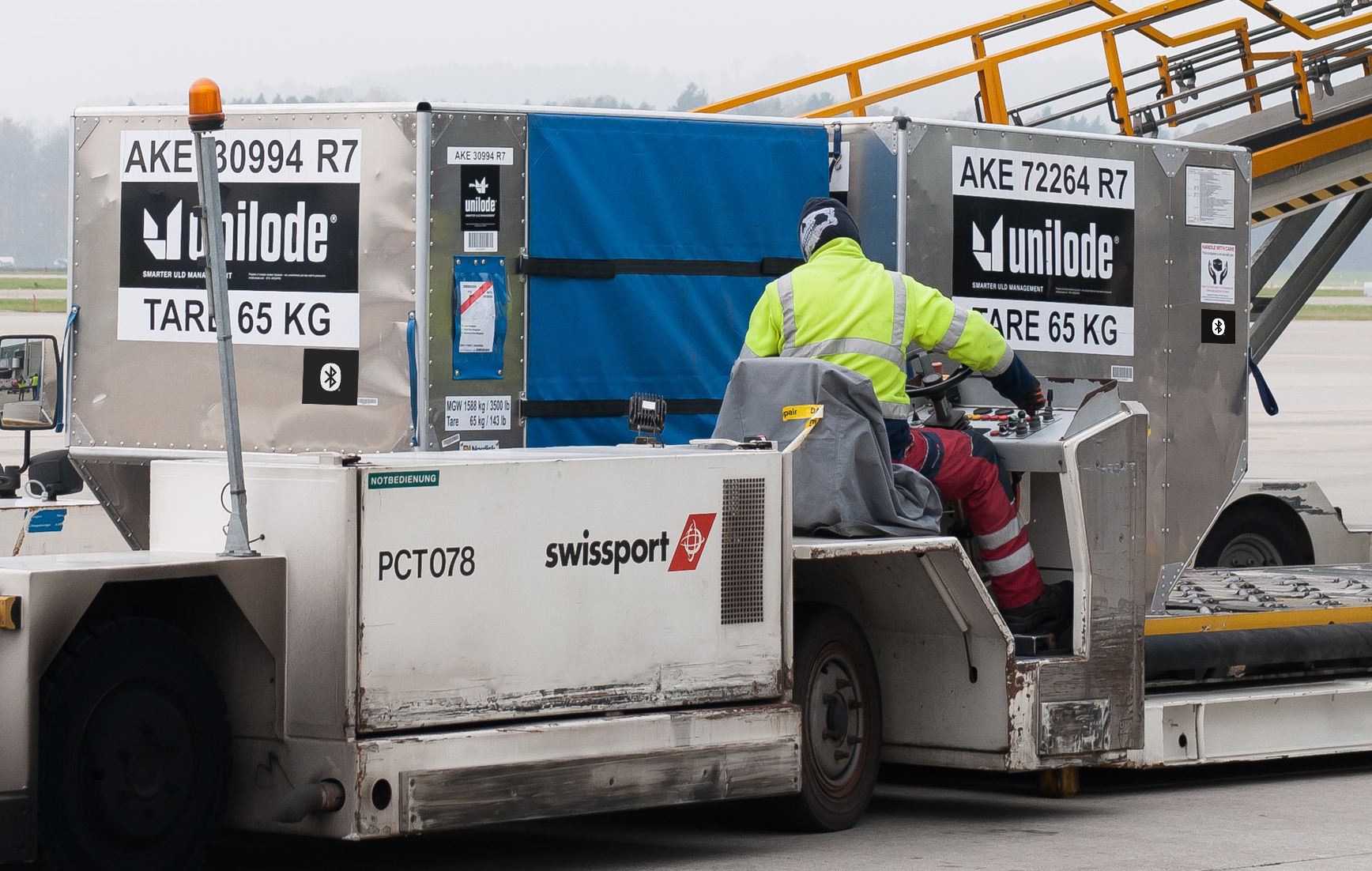 In October 2022, Lufthansa and SWISS extended their agreement with Swissport for cargo handling at five airports on the Iberian Peninsula.

Later that month the cargo handler announced it would open a new air cargo centre at Chubu Centrair International Airport as it looks to meet growth in Japan’s Tokai region.

In June last year, the carrier signed a purchase agreement with Airbus for two A350 freighters.

Then in November, it finalised an order with Boeing for two B777-8F freighters, with options for two additional aircraft of the same type.