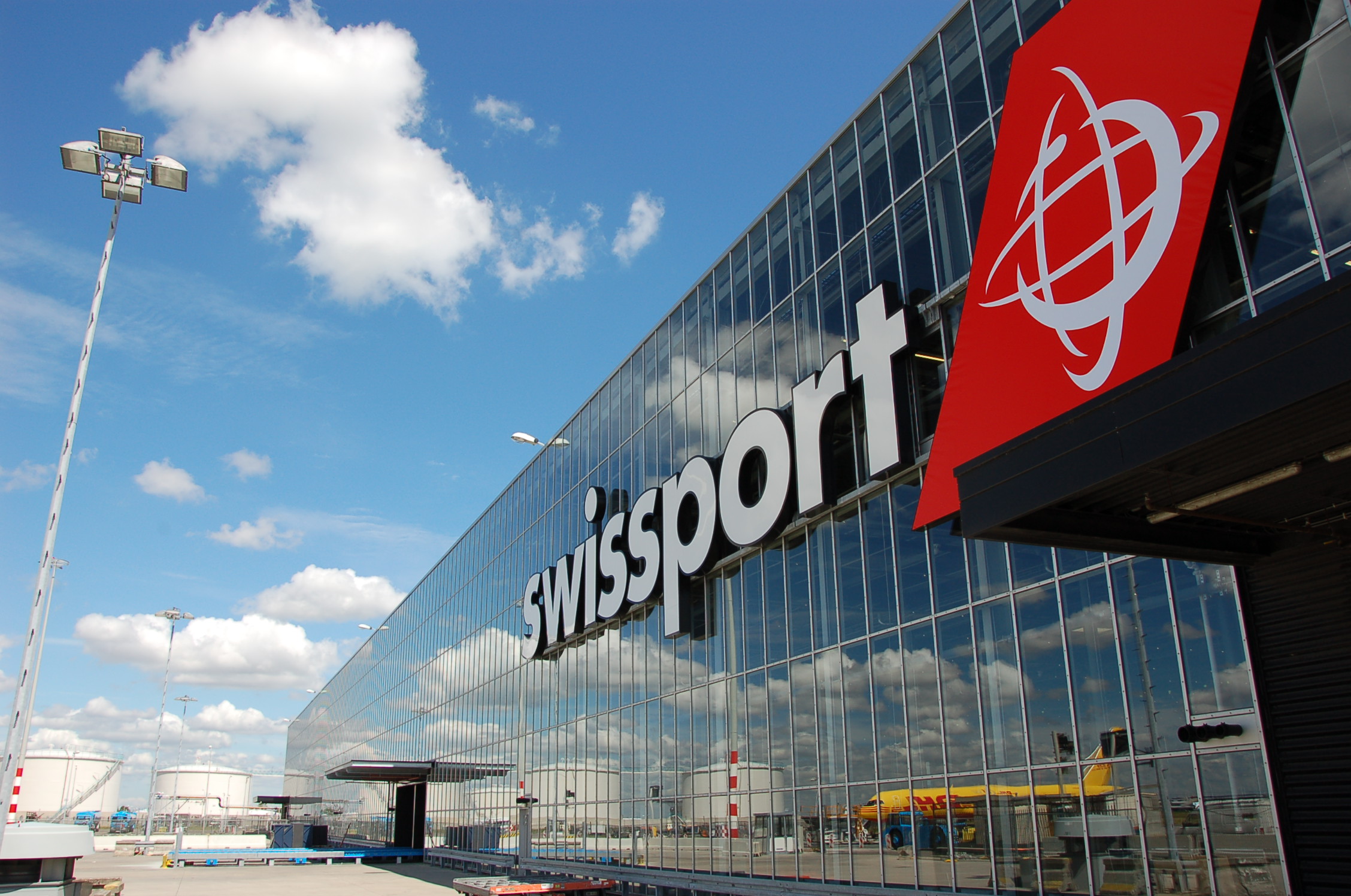 Ground handler Swissport has secured a €325m financing commitment from Barclays to support its acquisition of Aerocare, the largest handler in Australia and New Zealand, with the deal set to close by March 7 this year.
Swissport, which last week announced plans for an Initial Public Offering (IPO) and listing of its shares on the SIX Swiss Exchange, has also confirmed that it has received a €52m partial loan repayment from its parent, China’s HNA Group.
A statement from the handler said: "The intention is for Swissport to partially refinance an Affiliate Loan to a subsidiary of the HNA Group with a maturity of May 7 2018 in an amount no greater than the balance of the current Affiliate Loan, which is maturing on February 6."
The handler has also secured incremental term-loan B acquisition financing commitment from Barclays as the exclusive and sole underwriter and arranger in the amount of €325m, to be "drawn on or shortly before completion of the acquisition".

It added: "Upon completion of the Aerocare acquisition and the related financing, Swissport expects Pro Forma total net leverage to be in the range of 5.25x – 5.50x as at December 31, 2017.
"Swissport continues to develop its plans for an IPO in the second quarter of 2018. The IPO will position Swissport for future growth with a diversified public shareholder base and significantly reduced leverage. The company is currently finalising the appointment of the Global Coordinators for the IPO."
Read more ground handler news