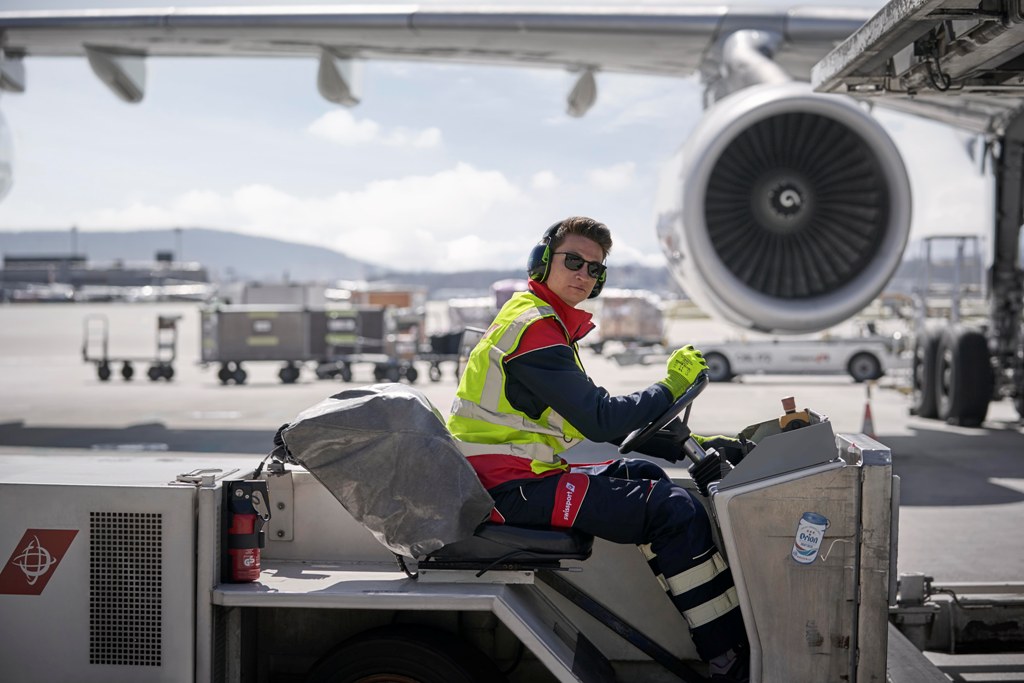 Swissport has warned that it may need to halve its UK workforce as a result of a downturn in business due to the coronavirus outbreak.

The handler’s UK chief executive Jason Holt has said it needs to reduce its workforce in order to survive. The company is consulting on as many as 4,556 jobs from its workforce of around 8,500.

“Today I must share some unwelcome news with you. We are today taking steps to reduce the size of Swissport’s workforce,” Holt told staff in a letter.

“This has been a very difficult decision to make and I know it will be immeasurably harder for those who will eventually be leaving the company. But we must do it, if we are to continue operating and protect as many livelihoods as possible in the long run. Please allow me to explain how we have arrived at this decision.

“While some areas of the business have been busier than others, across the company revenue has almost been completely lost. As of May, it’s down by more than 75%, and we still have bills to pay.”

He added: “Our revenue is forecasted to be almost 50% lower than last year. Hence, we must adapt by reducing the size of Swissport’s workforce if we’re going to survive as a company.

“We must do this to secure the lifeline of funding from lenders and investors to protect as many jobs as possible in the United Kingdom and Ireland.”

Swissport, dnata, Worldwide Flight Services and Menzies all warned the UK government back in March that they required support or operations faced imminent collapse.

In light of the announcement, the unions have renewed calls for a bespoke financial package from the UK government to support the aviation industry and save thousands of jobs as the economy continues to reopen.

Swissport is the country’s largest ground handler; handling flights coming into nearly every regional airport across the UK.

Nadine Houghton, GMB National Officer, said: “This is devastating news. 4,556 workers ⁠— and possibly many more ⁠— will lose jobs which are essential to regional economies.

“With Swissport now considering job cuts on this scale we have deep concerns about the viability of many of our regional airports and the benefits for regional connectivity that they bring.”

Earlier this week, Menzies also warned staff that it could make redundancies.

“To date, we have simply advised employees whose roles are at risk of the reasons why we are considering redundancies and that we will be commencing consultation and inviting employees, where it is required to do so, to elect representatives for this purpose,” the company said in a statement.

Lufthansa and SWISS have extended their agreement with Swissport for cargo handling at five airports on the Iberian Peninsula: Alicante,…