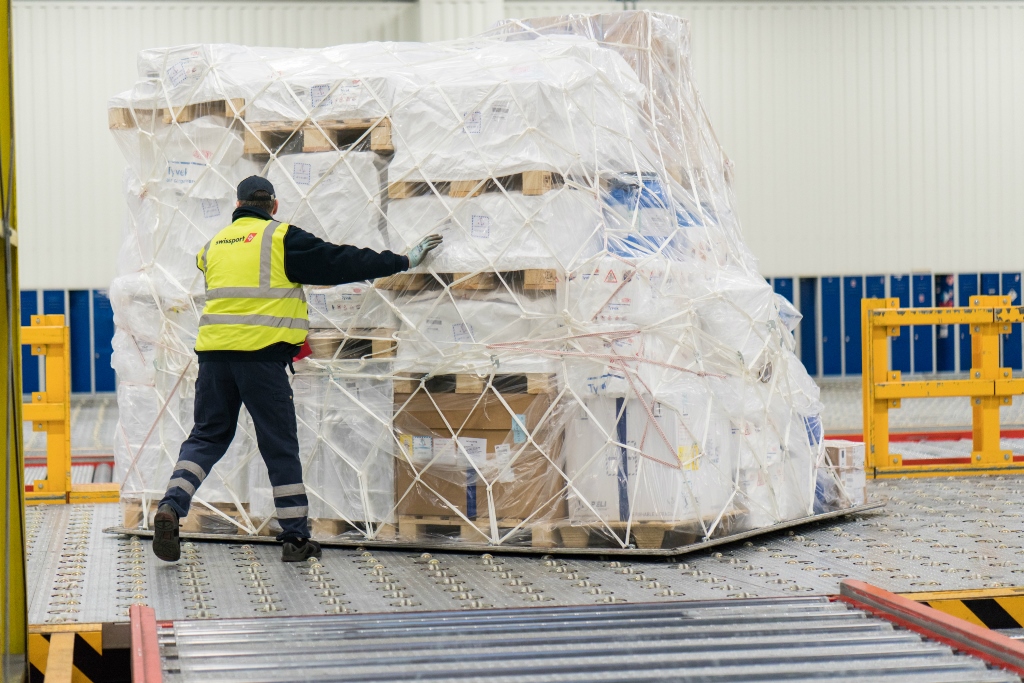 Cargo handler Swissport has pounced on rival Apron as it looks to expand its presence at Stuttgart and the wider German market.
The handler said that the purchase of Apron, which includes a “large-scale warehouse”, makes  Stuttgart its second largest cargo hub in Germany after Frankfurt.
The deal means Swissport will be the largest handler at the airport and will result in a 20% increase in German cargo revenues.
"The expansion of our cargo services to Stuttgart underlines our growth ambitions in the air cargo segment," says Willy Ruf, senior vice president for Germany, Austria and Switzerland at Swissport International.
"With the addition of Stuttgart to our global network, our clients will now be able to rely on our high-quality cargo services at eleven airports across Germany. Thanks to the direct tarmac access of the Stuttgart cargo facility, cargo shipments can be handled with short transit times.”
Besides cargo handling, Swissport will extend its product portfolio at Stuttgart airport to security services and training.
More than 27,000 tons of airfreight in 2017, including specialized car cargo shipments by the local car manufacturing industry, were handled in Stuttgart in 2017.
In April 2018, the company announced a large-scale expansion of its cargo infrastructure at Frankfurt airport.
The new custom-built air cargo warehouse will have a surface of around 16,000 sq m, making it the third largest in Swissport`s global cargo network.
Rival handler LUG recently commented that the ground handler market is currently in a consolidation phase as airlines look for regional and nationwide network handling solutions, as opposed to one airport deals.
Earlier this year Swissport purchased Aerocare in Australia and New Zealand. Meanwhile, WFS invested in an Irish firm.
Read more ground handler news
Click here for a free digital subscription