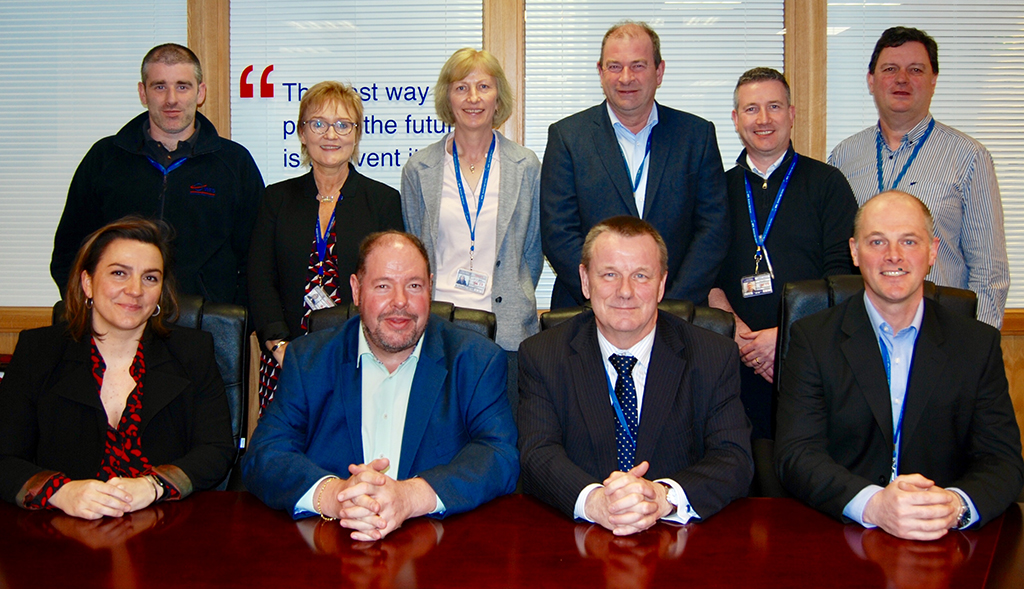 Worldwide Flight Services (WFS) has acquired 100% of its joint venture in Ireland after buying the minority shareholding of its partners, Gerry Jackson and Brendan Byrne. The transaction was completed at the end of March.
Jackson retired from the company at the end of 2017 but Byrne will continue in his role as president of WFS Ireland. The Irish venture – covering cargo handling stations in Dublin, Cork and Shannon – has been operating for 13 years with WFS as the majority shareholder.
WFS serves over 50 airline customers in Ireland, including Air China, American Airlines, Delta Air Lines, Emirates Airline, IAG Cargo, Lufthansa, SAS and SWISS International Airlines.
In 2017, volumes handled rose to more than 45,000 tonnes at the three stations, where WFS employs over 100 staff, led by Dublin-based general manager, Simon Coomber.
Emirates Airline this signed a new five-year contract for cargo handling, and WFS has also been awarded new contracts by Air Arabia (Maroc) and Norwegian.
John Batten, executive vice president cargo  for Europe. Middle East and Asia at WFS, said: “In Ireland, we are proud to have partnered with Gerry and Brendan for the past 13 years because they are highly respected by our customers and have worked closely with us to grow the business to its strongest-ever position."
Batten added: "One of WFS’ next major investments in Ireland will be a 70% expansion of our temperature-controlled facilities in Dublin to support our customers’ pharmaceutical products and services.”
Brendan Byrne added: “Gerry and I are proud to see the business is such safe hands and are confident that WFS’ ambition and ability to invest for the future will continue to produce significant new opportunities for both our customers and staff.”
Read more ground handler news