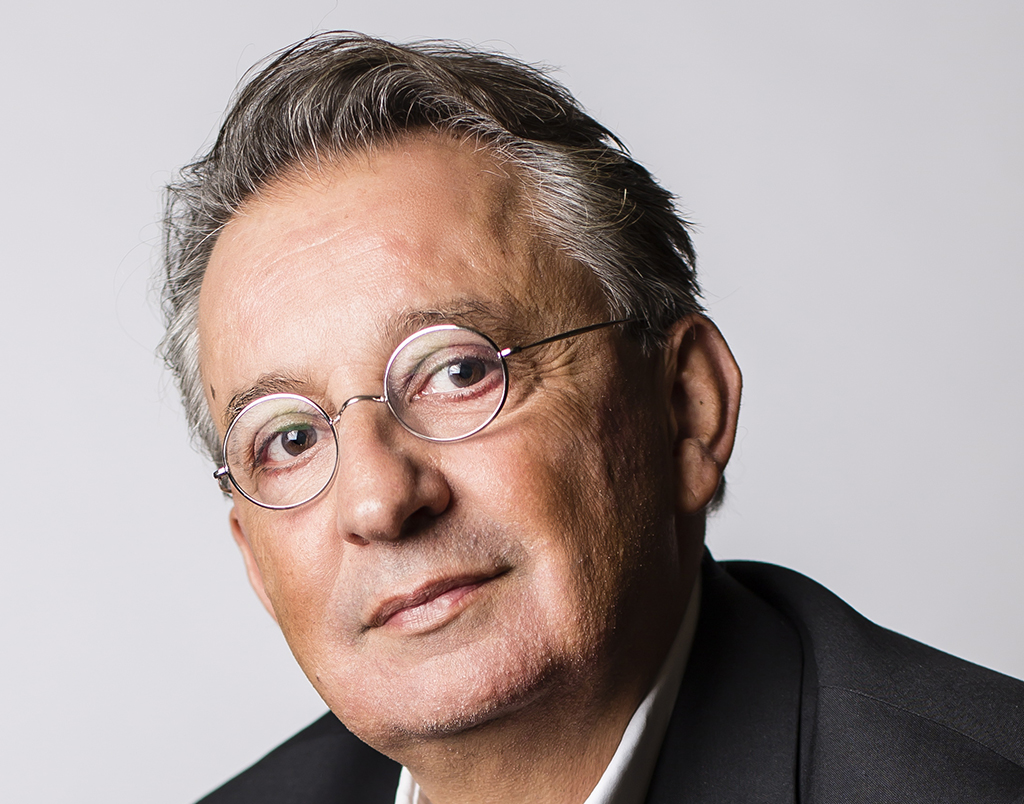 Worldwide Flight Services (WFS), the world’s largest cargo handler, has a shopping list of acquisitions after being acquired by a new owner, Platinum Equity, at the end of last month.

Olivier Bijaoui, executive chairman, president and chief executive of WFS, said: “After eight years we now have more resources to make acquisitions. During the second semester of this year you are going to be hearing from us about a number of acquisitions.

“The name of the game was to get a new owner and to start writing a new equity story for WFS. We are the largest cargo handling company in the world, we intend to grow. Some 65 per cent of our business is cargo handling, but we will also grow in other areas, such as in interline baggage and premium lounges, as well as ground handling.”

WFS serves 300 airlines globally, handling four million tons of cargo and 50m passengers per annum. The company has grown from a family business to a global leader and now employs 12,000 staff worldwide.

LBO France acquired WFS in 2006 from French construction leader Vinci. and has now sold WFS to Platinum Equity, a global private equity firm currently investing from a $3.75bn buyout fund “focused on acquiring businesses that can benefit from the firm’s operational expertise”.

Speaking at the Air Cargo Europe event in Munich, Bijaoui said: “We have a  shopping list, and number one is cargo, which includes every part of the world, in the US, Europe, South America, Asia and Middle East.”

He added: “I know what I want to buy, but I do not know if they want to sell, but I will try. Certainly we have a lot of targets.”

In October last year, WFS took its first step into the Latin America ground handling market by acquiring a controlling shareholding in Orbital Group, one of Brazil’s leading providers of ramp, passenger and airport security services.

In December, WFS signed a cooperative agreement with  ATA Italia to provide total handling solutions for airlines in Italy.

The Orbital deal and others like it, said Bijaoui, provide a “platform to spread our wings” into other sectors, such as cargo handling.

A full interview with Olivier Bijaoui will appear in Air Cargo News.