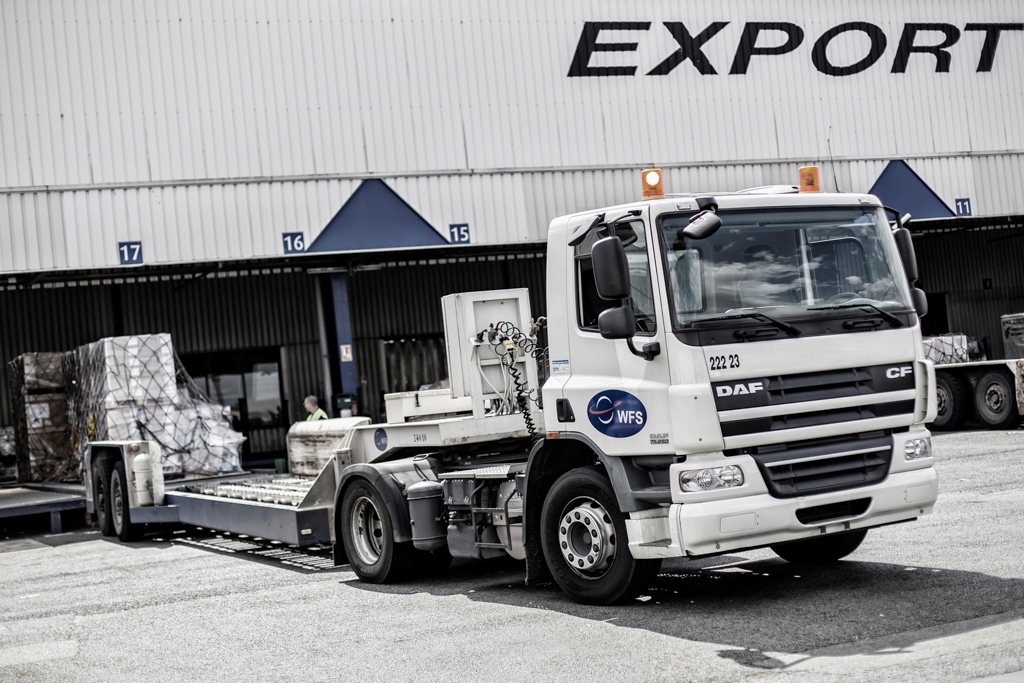 Worldwide Flight Services’ (WFS) North American operations have made a successful start to 2018 by winning and renewing cargo handling and ramp contracts with airlines at eight US stations.
At Houston’s George Bush Intercontinental Airport, WFS won the freighter handling contract for Turkish Airlines’ new twice-weekly flights to Istanbul.
New cargo handling contracts have also been awarded to WFS by Aer Lingus in Seattle for its new four times weekly flights to Dublin, starting in May, while, in Miami, Ethiopian Airlines has chosen to partner with WFS to support its new route from Addis Ababa. WFS expects to handle some 5,200 tonnes of freight per annum for the airline.
DHL Air has also renewed contracts with WFS in both Kansas City and St. Louis.
Three new ramp handling contracts have been awarded to WFS since the start of the year in Newark.
The three-year contracts cover Austrian Airlines, Primera Air and Swiss International Air Lines at the airport.
Swiss currently operates seven services a week to and from Newark, while Austrian operates five. Primera Air is also launching seven services per week in April.
In neighbouring Canada, it has signed a three-year contract with Lufthansa to handle some 6,000 tonnes a year onboard its services from Frankfurt.
WFS senior vice president sales and business development Ray Jetha said: “Most of these latest contracts are extensions of working relationships we have with these airline customers at other points in our network."
Read more ground handler news