WFS on the double for Boston cargo handling 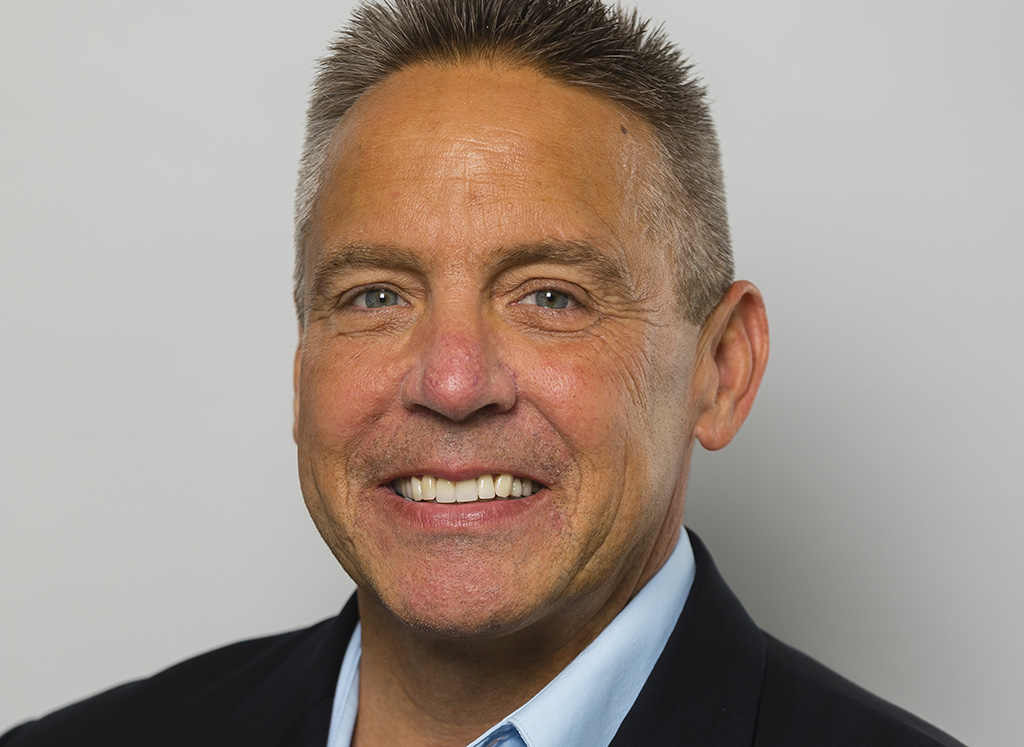 Worldwide Flight Services (WFS) has more than doubled its cargo handling operation at Boston-Logan International Airport in the US to accommodate new contracts with Lufthansa, SAS and Swiss International Air Lines.
News of the expansion comes as WFS saw volumes across its 60 US cargo locations increase by 17% year on year during the first seven months of 2017.
The ground handler has won 37 new airline contracts during the period as well as 10 contract renewals from existing customers.
WFS established its presence in Boston 12 years ago and prior to this latest expansion has been operating from a 30,000 sq ft facility on behalf of three major airline customers; American Airlines, British Airways and Iberia.
Following a successful bid for the new Cargo Building 62 in the South Cargo Area at the airport, it has now added a further 22,500 sq ft of warehousing plus over 26,000 sq ft of truck docking, equipment storage and office space.
The Massachusetts Port Authority awarded the lease to WFS, effective August 2017.
In 2016, WFS increased its handled tonnage in Boston by 6% to more than 24,000 tonnes. The three new airline contracts in its second facility will boost throughput at the airport by another 55,000 tonnes a year.
WFS will handle cargo for Lufthansa’s 21 Airbus A330 and A340 flights a week connecting Boston with the German cities of Frankfurt and Munich. These services will reduce to 14 per week during the winter season.
Swiss International Air Lines has also chosen WFS to manage cargo carried onboard up to 14 weekly frequencies to and from Zurich. Both airlines have signed five-year contracts with WFS in Boston.
SAS has awarded WFS a three-year agreement to manage cargo handling for its four Boeing 737-700 flights a week connecting Boston and Copenhagen. The SAS and Swiss contracts commence in September 2017 and Lufthansa will transfer its contract to WFS in October.
As well as its investment in the new warehouse and office construction, WFS has equipped Cargo Building 62 with dual-view x-ray screening equipment and CCTV monitoring systems. The building has also been equipped with new forklift trucks and weighing systems as well as racking and a cooler facility for perishables.
More than 50 additional personnel have also been recruited to support WFS’ growing operation at the airport, which is being led by Rinzing Wangyal, VP business planning, and Tim Coggswell, area manager North East.
Michael Duffy, chief executive officer Americas at WFS, said: “We have a well-established business in Boston already and this new investment reinforces our position as one of the largest cargo handlers at the airport.”
Air Cargo News interview: Industry stalwart John Batten will bring to bear his extensive air cargo experience after taking on a new role at the world’s largest cargo handler, WFS.
Read more ground handler news