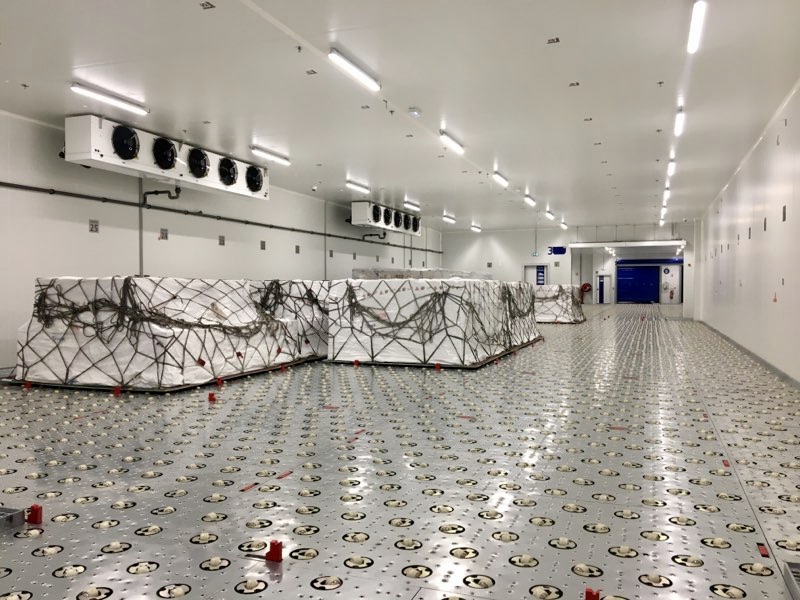 Cargo handler Worldwide Flight Services (WFS) has seen “significant increases” in time- and temperature-sensitive volumes in the first five months of 2020 following investment in 12 dedicated pharma facilities at airports in Europe, the US and Africa.

In Johannesburg, import shipments rose by more than 72% year-on-year in the first five months of 2020 to 627 tonnes, driven by the handling of particularly high volumes for Kuehne + Nagel.

Amsterdam has also seen strong growth as new airline customers, including Saudi Arabian Airlines, boosted WFS’ pharma business by 285% and 134% in April and May respectively, while volumes at the airport for January-May of 1,444 tonnes were up 92% over the same period in 2018.

WFS said it would continue to evaluate opportunities for additional pharma facilities in line with customer demand.

The company said it is also in the process of expanding its temperature-controlled pharma operation in Copenhagen, which handles high volumes of medicines and insulin. The larger, enhanced facility will be completed by 2022.