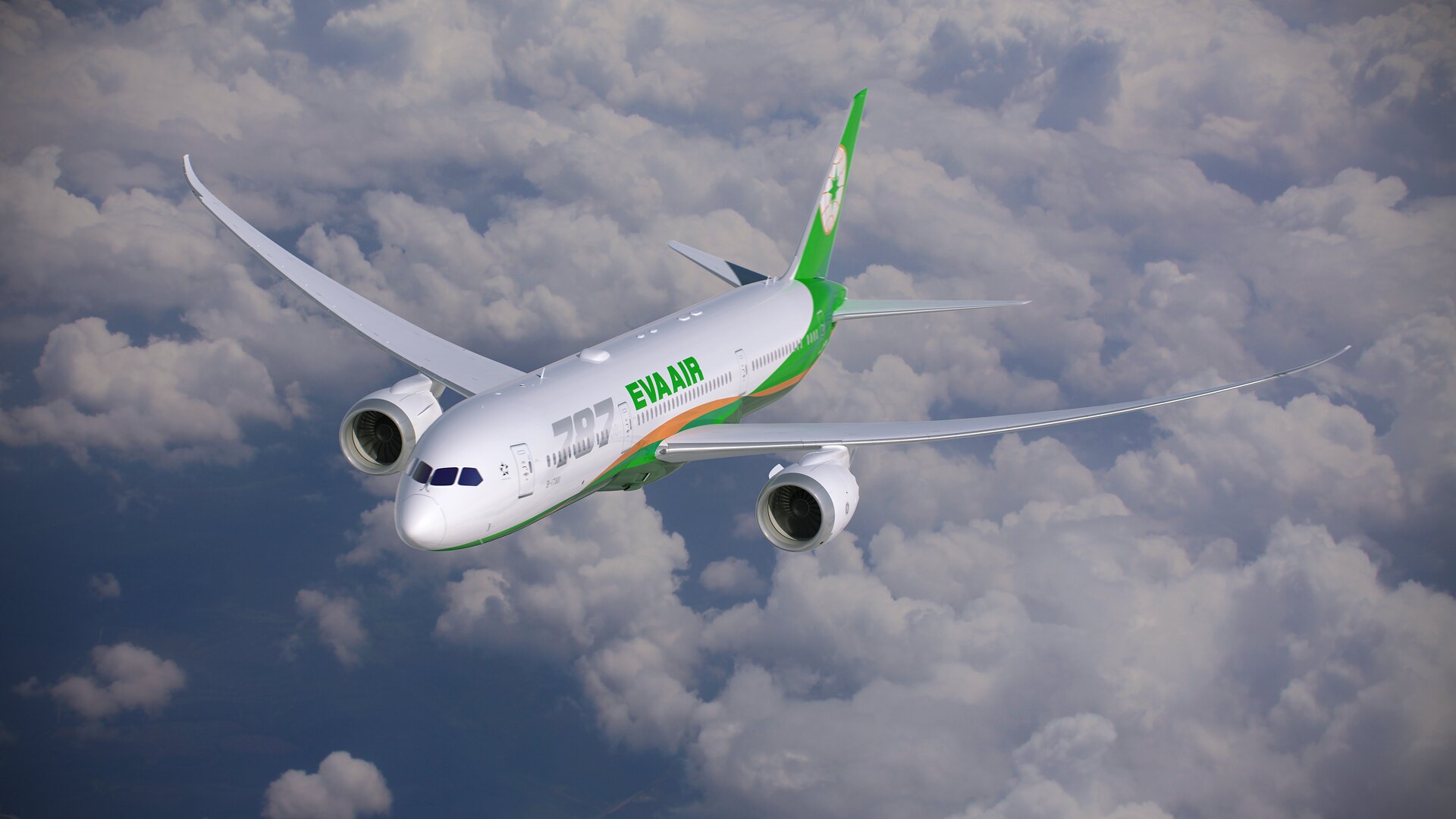 The deal extends the two companies’ more than 15 years of working together in North America.

WFS already holds contracts with EVA Air at the airport for below-wing ramp handling services for its passenger operations as well as ramp and cargo handling of the airline’s freighter flights.

In total, WFS now handles more than 28m kgs a year for eight airline customers at its two facilities at the airport.