WFS to acquire Consolidated Aviation Services in the US 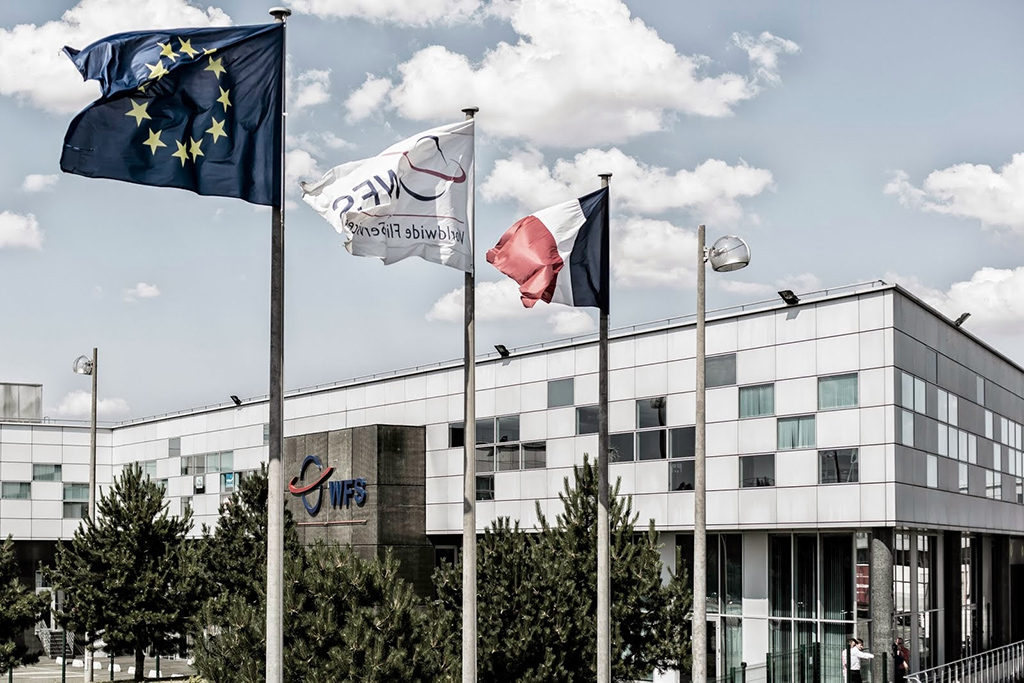 Worldwide Flight Services (WFS), the Paris-based global air cargo handler, is continuing its expansion strategy with the acquisition of New York-headquartered Consolidated Aviation Services (CAS).
CAS is one of the leading cargo handlers in the US, serving over 250 airlines.
Financial terms were not disclosed and the transaction is subject to regulatory approval and other customary closing conditions.
WFS, which was acquired by Platinum Equity in September 2015, is present at over 145 major airports and handled over 4m tons of cargo last year.
Olivier Bijaoui, executive chairman, president and chief executive of WFS, said: “The proposed acquisition will not only create a unique organisation in the US that combines the best of both companies, but will also reinforce WFS’ position as one of the world’s premier cargo handlers.
“I know Mike Duffy, president and chief executive of CAS, and the CAS team well, having worked with many of them before, and have a great deal of respect for what they have accomplished.
“The success of CAS is a testament to the hard work of its employees, and the combination will create one of the most knowledgeable and experienced teams in this industry.”
Bastian Lueken, head of Platinum Equity’s European investment team, said: “We are delivering on our pledge to support the profitable growth of WFS by pursuing complementary, accretive add-on acquisitions which present immediate synergies.”
In November 2015, WFS also completed its acquisition of a 51% shareholding in Fraport Cargo Services, “confirming its strategic partnership with Fraport for airfreight handling at Frankfurt airport”, Europe’s largest air cargo hub.