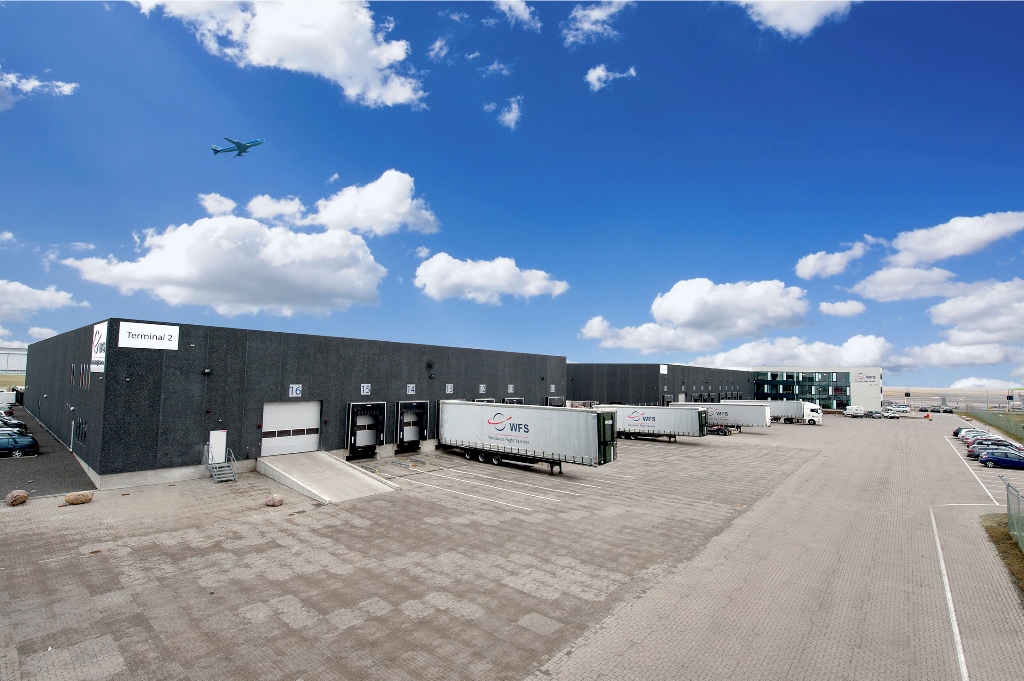 Worldwide Flight Services’ (WFS) cargo handling business at Copenhagen Airport has won new deals with Air China and Royal Jordanian Airlines.
From May 30, WFS will begin handling cargo carried onboard Air China’s five Airbus A330 passenger flights a week connecting Copenhagen with Beijing Capital International Airport.
It expects to handle around 10 tonnes on each flight, which will depart from the Danish capital every Monday, Wednesday, Friday, Saturday and Sunday.
Then, at the start of June, WFS will also welcome Royal Jordanian as its latest customer in Copenhagen when the airline launches three A320 flights a week to Amman.
These new deals follow the start of WFS’ new cargo handling contract at the airport with Cathay Pacific, which commenced at the end of March.
At the end of last year, WFS extended its service offering for airline customers in Copenhagen with the opening of a new temperature-controlled handling facility for pharmaceuticals.